Many Indonesians turned to Gojek, the food delivery service, to place their order causing the fast food outlets to be flooded with demands.

I think we all know how popular the BTS Meal is in Malaysia since its launch on May 26. The historical day has caused the crash of both the McDonald’s delivery app and online delivery service on its website due to an overwhelming number of orders.

But, that is nothing compared to what happened in Indonesia.

After waiting several weeks for the exclusive meal set to launch in the country, Indonesian fans (and non-fans) were happy to finally be able to order the meal on Wednesday June 9. However, it seems like no one is prepared for the excitement of fans.

As Indonesia is still under partial lockdown due to the COVID-19 pandemic, many residents have opted to order the meal set with Gojek, the food delivery service in the country. With so many orders at once, it is expected that the fast food outlets are flooded with orders.

The demanding number of orders has caused the Gojek drivers to crowd themselves in the restaurants, with no social distancing observed. 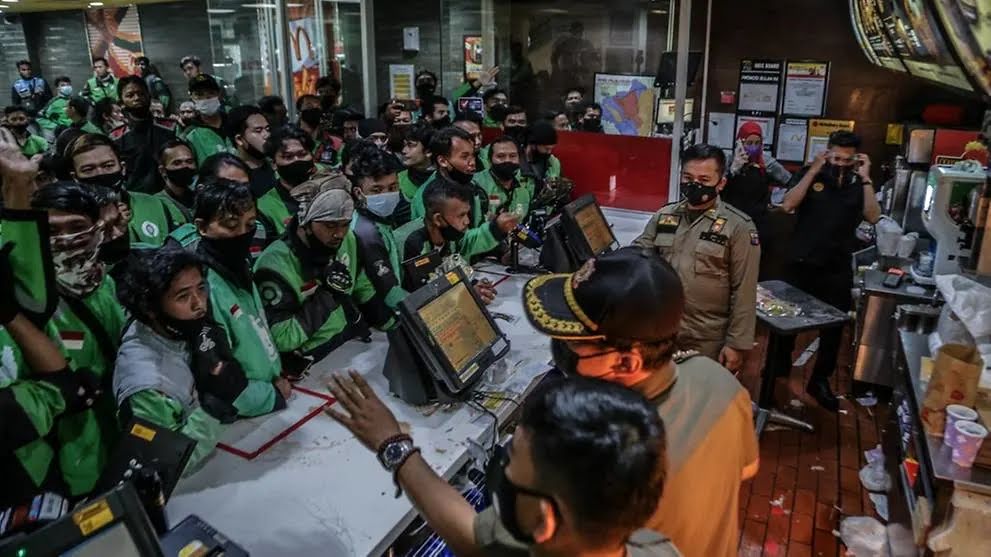 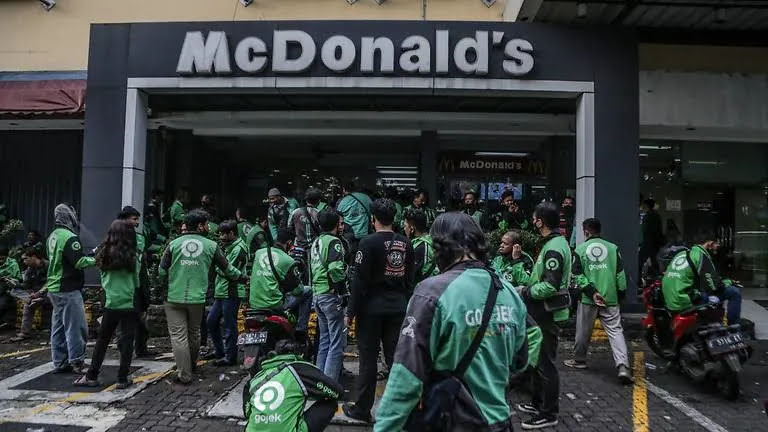 This has caught the authorities’ attention and left them with no choice but to close the outlets temporarily to prevent the spread of COVID-19. So far, at least 13 outlets across Jakarta and other major locales have stopped serving the BTS Meal and closed their doors.

“We temporarily closed four of six McDonald’s stores here in Semarang for a couple of days. I don’t want Semarang to be in the COVID-19 red zone again,” Fajar Purwoto, the head of Semarang’s public order agency, stated.

Meanwhile, Jakarta authorities did release any statements regarding the issue, but local media reported that five stores in the capital were shut.

As of right now, the public has not yet been updated on when these restaurants will be able to open again, or whether more will be ordered to close if demand increases.

I know K-pop fans are crazy, but this is really unexpected.