Man Fills up Unfixed Pothole with a TOMBSTONE despite Complaints to Authorities.

Sometimes it takes an extreme act in order to get noticed by the right people.

This guy in Klang did just that in order to get the attention of the authorities on a serious road hazard - a pothole. 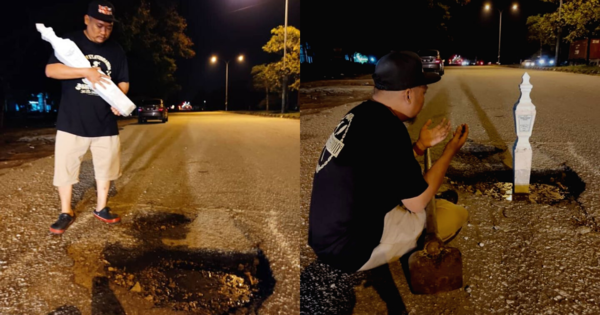 Despite complaints and reports to the authorities to fix the pothole, nothing was done.

So the guy "filled it up" with a TOMBSTONE. 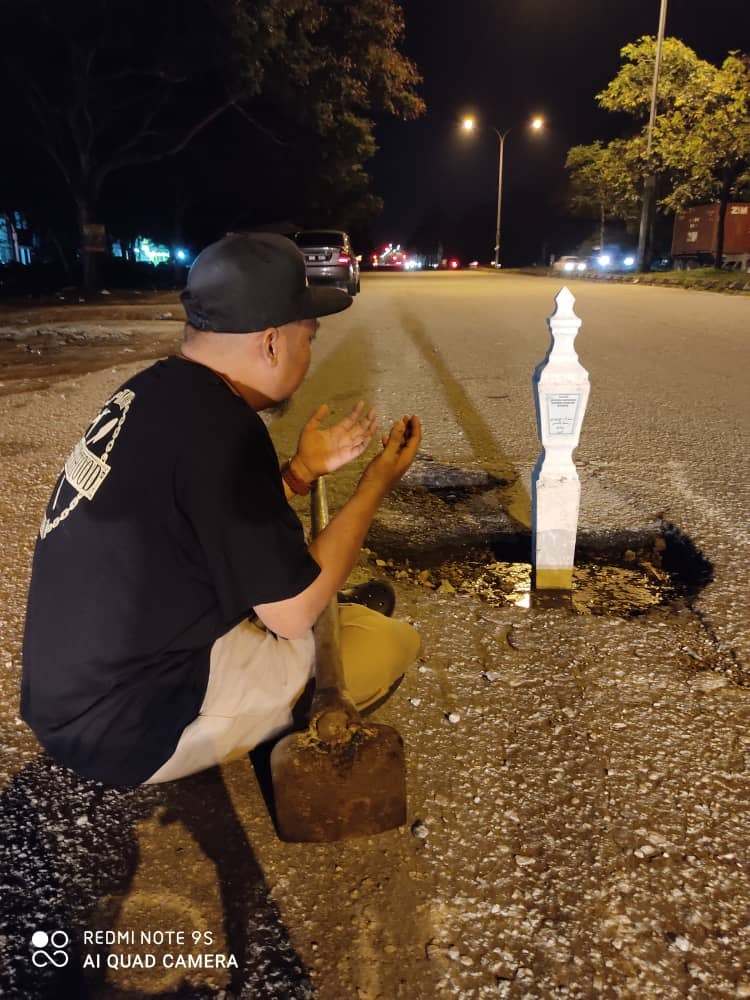 The photo went so viral all over social media that the Klang Municipal Council acted on fixing the pothole within 12 hours. While some might think that putting a tombstone in the pothole may be too extreme or "stupid", we applaud the Malaysian for being daring enough to address the dangers that may come from unfixed potholes.

If you think about it, that tombstone isn't just metaphorical -- cause potholes have caused many road accidents and deaths. 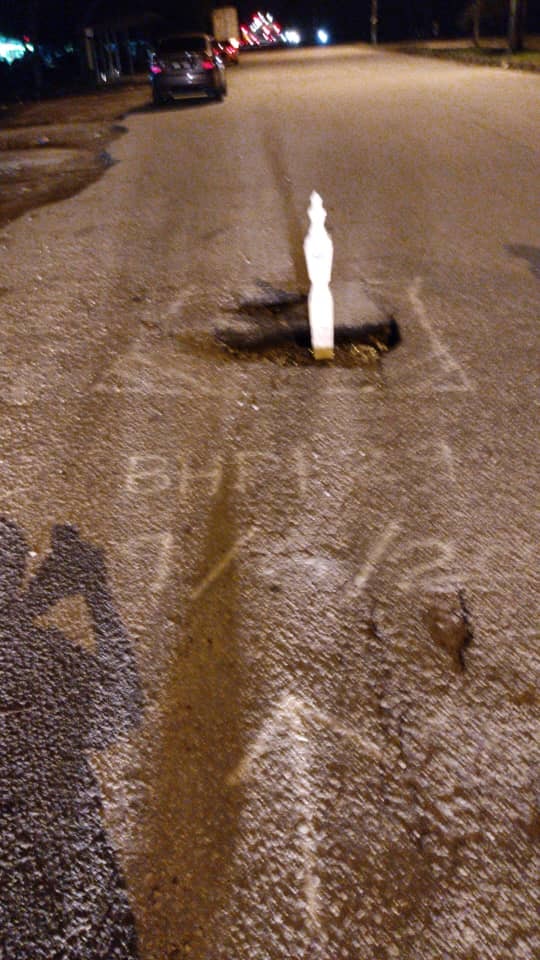 Maybe next time, the authorities will act faster -- and maybe that could save more lives.