The Cabinet has given the green light for 174 non-Muslim places of worship to reopen under strict COVID-19 SOPs starting from 10 JUNE 2020.

Approved places are only those within COVID-19 green zones - which means churches and temples in Kuala Lumpur and Selangor are still NOT ALLOWED to open.

Based on a 13-page list issued by the National Unity Ministry, approval was given to:

The ministry said in a statement today, 28 MAY, that according to the SOP, the maximum number of people allowed during a service at one time is 30 -- depending on the size of the approved house of worship.

Also, marriage ceremonies at temples, churches or religious associations have been postponed to 31 JULY, based on a letter by the National Registration Department director-general. 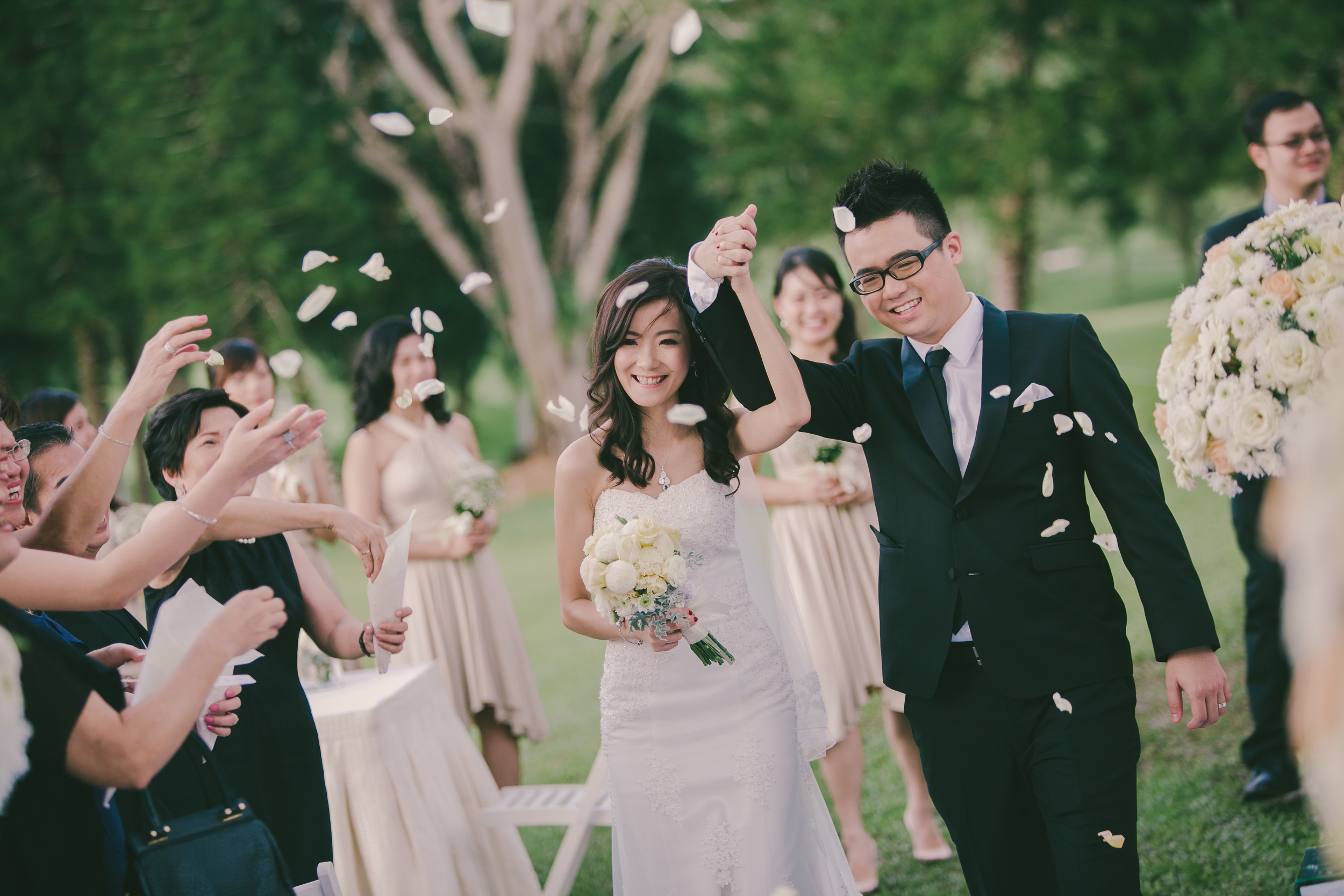 As for the reopening of other places of worship, the ministry said applications must be made through their respective religious bodies after 10 JUNE.

“Applications that are made will be brought up by the ministry to the special Cabinet meeting, which will issue approvals from time to time,” the ministry said.