Two Malaysians have made the country proud by securing a coveted place at the prestigious Harvard University in Massachusetts, US.

A press release by alumni group Harvard Club of Malaysia stated that Mohamed Aqil Azmi from Shah Alam and Zad Chin Qi Qi from Ipoh are the first Malaysians to be accepted into the Ivy League institution since 2017.

As of 2020, there are currently less than 10 Malaysian Harvard alumni.

A total of 40,428 students applied for the university’s class of 2024 but only 1,980 successfully made the cut, including Aqil and Chin.

Aqil and Chin are currently pursuing their A-Levels at Kolej Yayasan UEM (KYUEM) in Lembah Beringin, Selangor, and they are recipients of scholarships from Permodalan Nasional Berhad and Yayasan Khazanah respectively.

Chin said she was struck with disbelief and happiness when she found out about her acceptance to Harvard.

“I remember I was in the car going to get breakfast at that time and I was too scared to check it, so I asked my sister to help me," she said - who plans to major in computer science and social studies.

“At first, my sister tried to prank me by telling me I got rejected until I read the letter and found out I actually got accepted! We were all shouting in the car!” Aqil was equally elated to gain a place at the oldest higher education institution in the US.

“It’s been five months since I got the offer but that moment at 8am on a Friday when I sujud syukur and cried after checking my email still sticks in my mind as one of the most surreal moments of my life,” he posted in Twitter. Chin has a keen interest in virtual reality and artificial intelligence and she hopes to use her knowledge to benefit the healthcare and finance sectors in Malaysia after she graduates.

Meanwhile, Aqil is an avid bookworm and will be majoring in mathematics and philosophy at Harvard.

He is currently busy compiling, translating, and writing an exegesis of the works of 16th century Malay poet Hamzah Fansuri, who is commonly known as the first known poet of the Malay world.

The duo will be kicking off their journey at Harvard when the new academic year begins in September 2020. 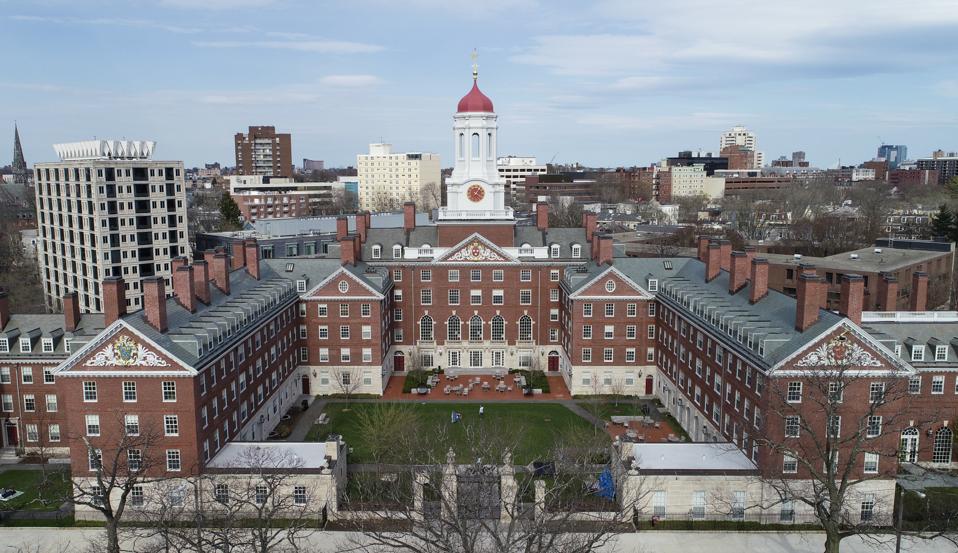 Chin hopes that her achievement can inspire other Malaysians to be fearless in chasing their ambitions.

“Coming from a low-income family, people always have the impression that Harvard and the Ivy League are only for the rich kids and it’s impossible for us to get in."

“I just want to say, don’t ever let where you come from define where you are going to end up." 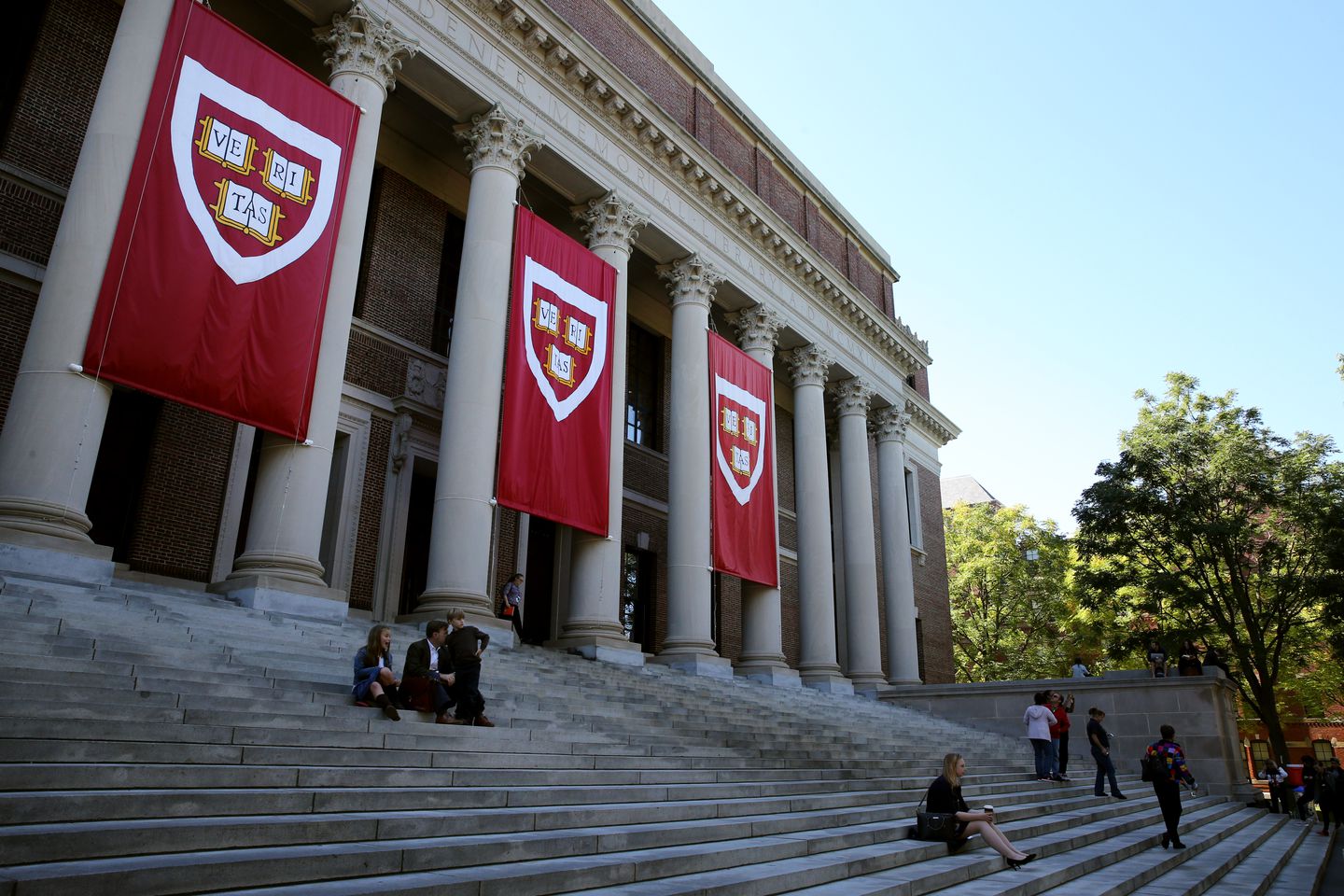 “It’s your life and if Harvard is your dream, work hard and go for it! It’s hard to get in, but it doesn’t mean it’s impossible.”

Chin also shared advice for students who may be going through the application process for their dream universities.

Besides a good academic track record, Chin said honesty and authenticity were important when writing one’s personal statements along with an ardent passion for extracurricular activities.

Harvard Club of Malaysia member and Thomson Hospital Kota Damansara chief executive officer Nadiah Wan said she was thoroughly impressed by the calibre of Chin and Aqil after meeting them in person. 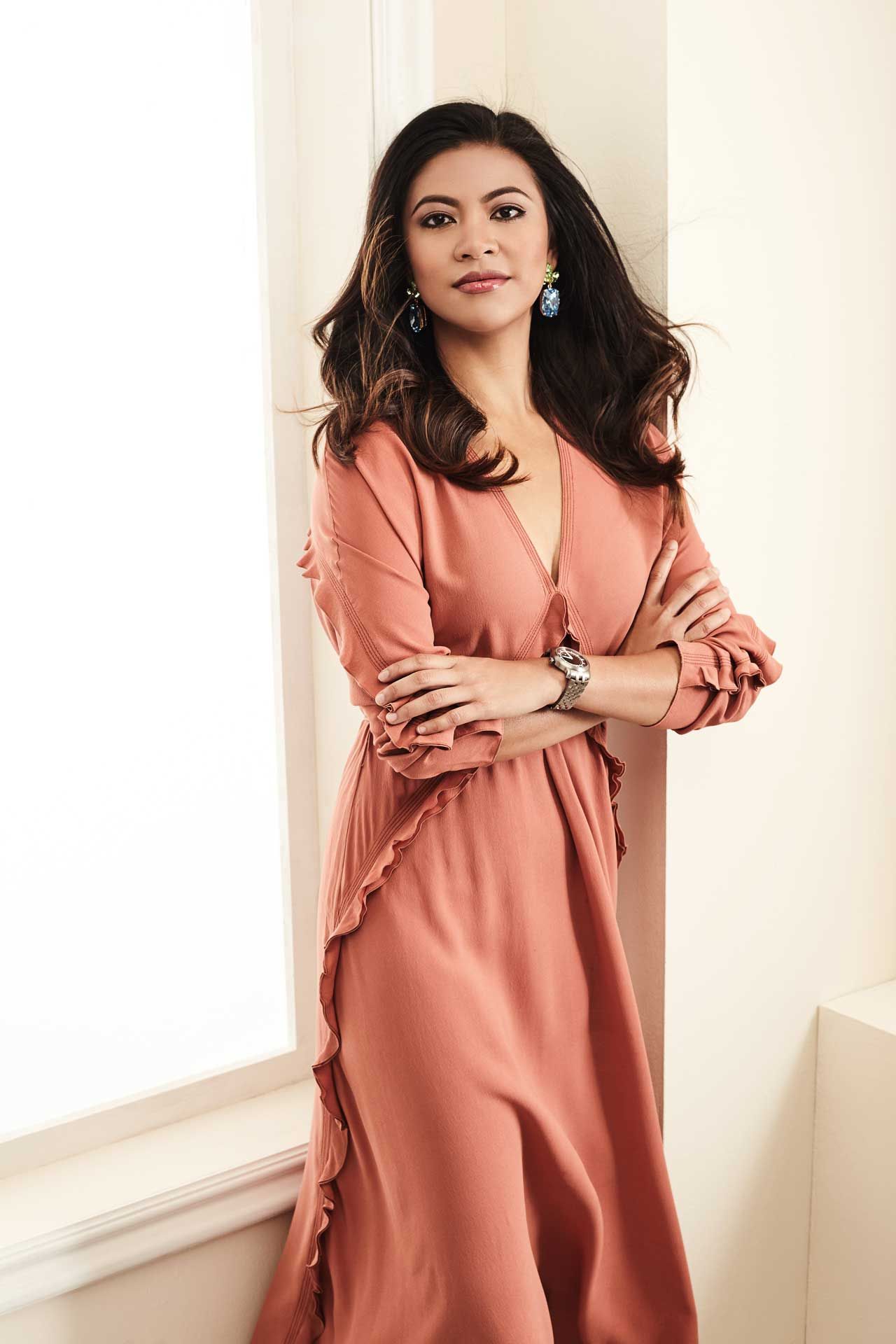 “Aqil and Chin impressed us very much during the interview session with their intellectual curiosity, maturity, drive, and desire to make an impact in society."

“We believe that not only will they benefit tremendously from the opportunities available to them at Harvard, they will also be significant contributors to the Harvard community,” she said in a press release.