Victoria's Secret PERMANENTLY CLOSES 250 of its Stores in America & Canada.

Victoria’s Secret announced yesterday, 21 MAY, that it planned to permanently close 250 stores in the US and Canada in 2020.

Its parent company announced the news in a commentary alongside its first-quarter earnings results after the market’s close.

A majority of Victoria's Secret stores in North America have remained closed since March after the COVID-19 pandemic hit the US.

News of these store closings came just weeks after its parent company, L Brands, confirmed that a deal to sell a majority stake in the company to the private-equity firm Sycamore Partners had fallen through. 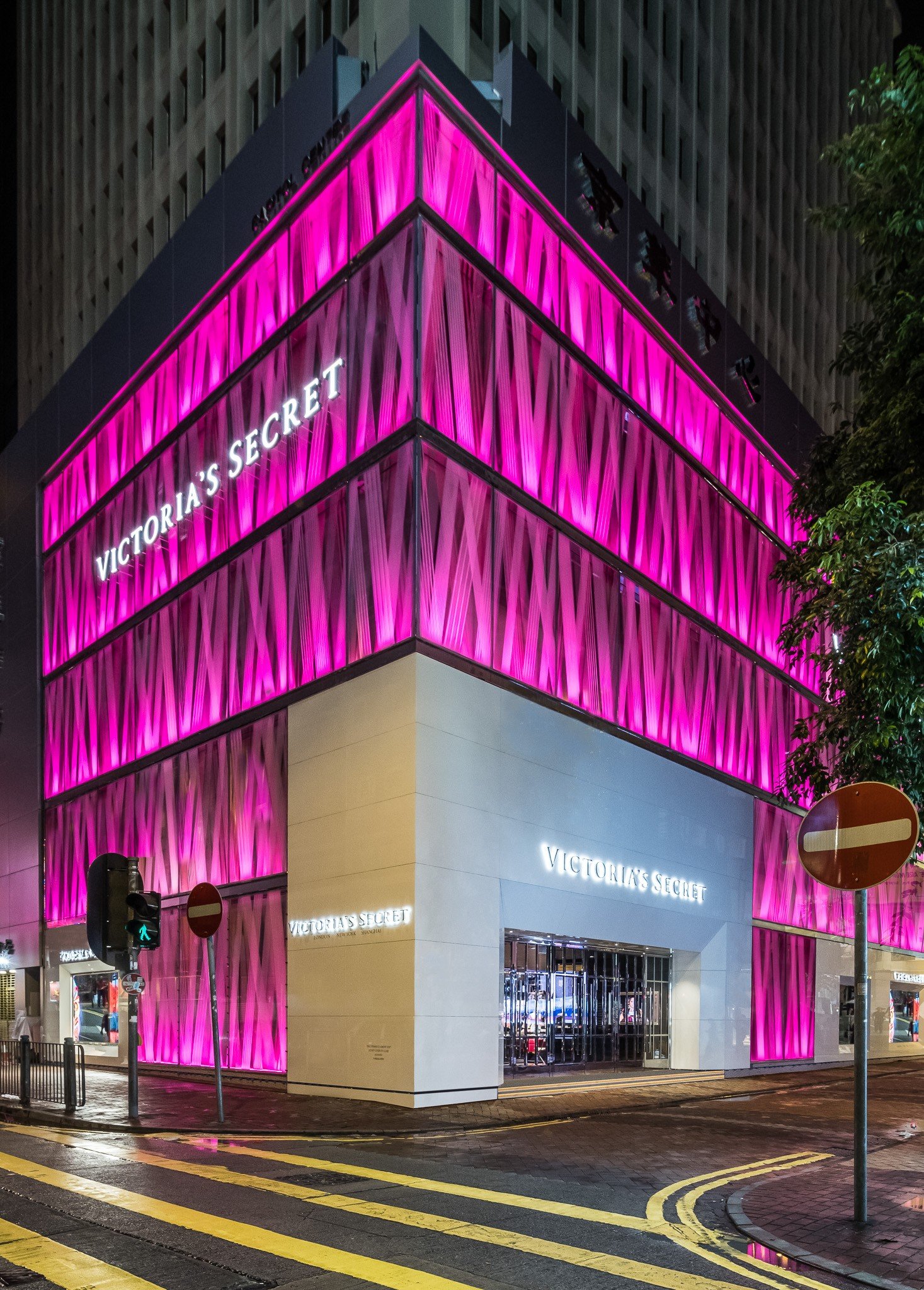 Analysts were banking on Sycamore to execute a turnaround at Victoria’s Secret and reposition the brand for the future after several years of sliding sales.

However, Sycamore Partners filed a lawsuit to back out of the deal in April, alleging that Victoria’s Secret’s moves during the COVID-19 pandemic to close stores, cut back on new inventory, and not pay rent for the month of April, were in violation of the agreement that the two parties had made in February.

After initially saying it would “vigorously defend” the lawsuit and that a termination of the agreement was “invalid”, Victoria’s Secret confirmed that it had come to a “mutual agreement” to “terminate” the deal.

Guess it's time to wave goodbye to the angels then...sigh