The Genting Group wants Miami-Dade to fund a US$770 million (RM3.35 billion) monorail system linking the Miami mainland with South Beach, an elevated rail system that would require about US$60 million a year in payments from the public, said the Miami Herald.

Genting Malaysia Bhd via its wholly-owned subsidiary Resorts World Miami LLC undertakes the group’s operations in Miami within the US state of Florida. 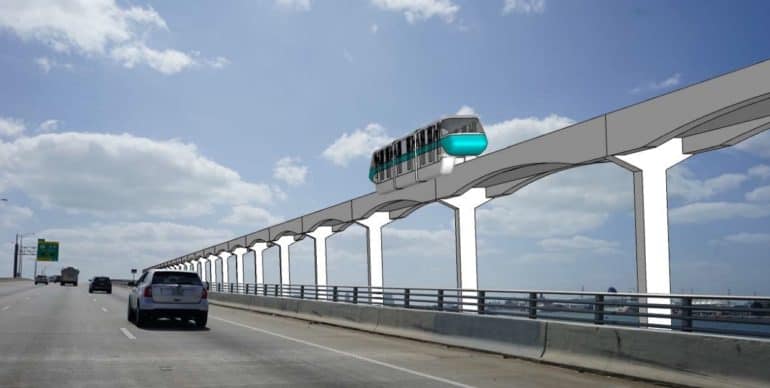 In a report on Tuesday, the Miami Herald said the proposal made public on Monday would give Miami-Dade the kind of "Baylink" system that had been a local transit goal since Ronald Reagen was the US president.

"The details of the plan that would put a transit station next to Genting's planned waterfront casino also lay out the financial hurdles to getting it built," it said.

It added that the private group formed by Genting and its partners that would build and operate the four-mile (6.44km) "Miami Beach Monorail" would turn over fare revenue to Miami-Dade, in exchange for yearly payments from the county of US$59.4 million over 30 years.

The payment to a consortium that includes majority partner Meridiam, the company behind the PortMiami tunnel, would cover operating cost of the monorail trains and the developer’s construction cost with interest, and pay back the investors with profit over three decades.

"The monorail system would start on the mainland at a new Metromover station built on the property where Genting plans to build a casino complex under its Resorts World brand — if it can secure the changes in Florida gambling laws needed to bring the project to the waterfront where the Miami Herald once stood," it said. 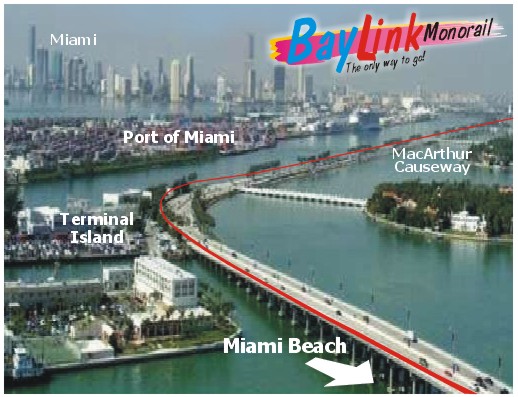 "Genting and its partners were not obligated to stick with the initial proposal, which included Chinese-built trains to keep cost down. While that US$400 million project was described as costing Miami-Dade just over US$10 million a year, the new proposal uses trains built by Canada's Bombardier at significantly higher cost." 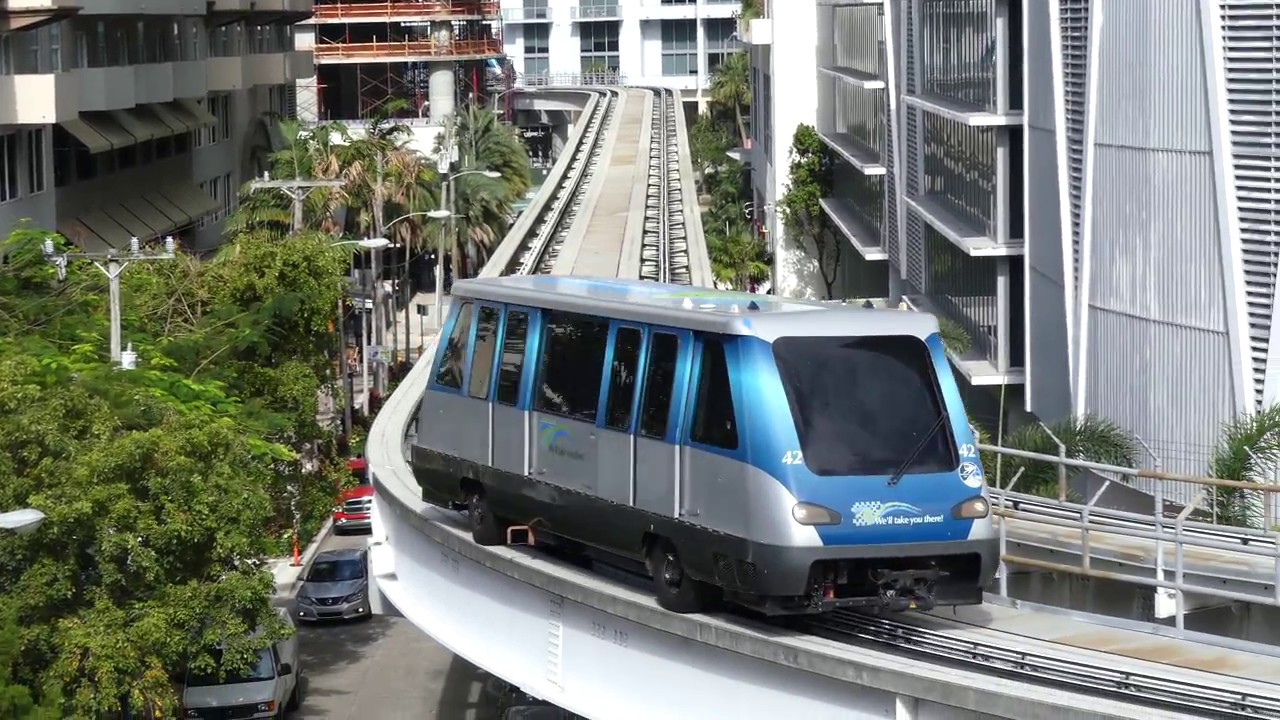 "Geminez, his wife. Lourdes and Audrey Edmonson, the chairwoman of the Country Commission that would vote on the contract, filmed a promotional video in early 2019, which had them pretending to ride the proposed monorail."

"However, Garcia-Toledo and Genting have not released the video, which the county declared a public record," it added.

It added that economic devastation unleashed by the COVID-19 emergency had the country's transit system bracing for a sharp drop in the sales tax that funds transportation projects in Miami-Dade, along with a slump in poverty taxes that subsidise bus and train operations.

The monorail team has said it wanted state funds and contributions from Miami and Miami Beach to reduce the money Miami-Dade taxpayers would have to pay for the monorail project.

The spokewoman for the monorail group said: "The nearly US$60 million yearly payment was tied to the terms Miami-Dade required for initial proposals and we expect that the number will be reduced once an optimal financial structure is finalised."