Tesla Chief Executive Elon Musk said production was resuming at the company’s primary vehicle factory in California yesterday, 11 MAY, and asked to be the only one arrested as he defied local officials who said the plant should remain closed to curb the spread of the COVID-19.

The scuffle comes as states and cities around the United States are experimenting with ways to safely reopen their economies after the virus outbreak closed businesses and forced tens of millions of Americans out of work.

Musk over the weekend threatened to leave California for Texas or Nevada over the fight.

His move has highlighted the competition for jobs and ignited a rush to woo the billionaire executive by states that have reopened their economies more quickly in response to encouragement from US President Donald Trump.

Tesla referred to an order on Thursday by California’s governor allowing manufacturers to resume operations and said that as of Sunday, previously furloughed employees were back to their regular employment status. “We’re happy to get back to work and have implemented very detailed plans to help you keep safe as you return,” reports Tesla in an email.

Musk also said in a tweet that he will be joining the workers in the assembly line.

“If anyone is arrested, I ask that it only be me,” he wrote.

Health officials in Alameda County, where the Fremont factory is based, said on Friday and Saturday it must remain closed as long as local lockdown measures to curb the spread of COVID-19 remain in effect.

The county’s order says violations are punishable by a fine, imprisonment or both. 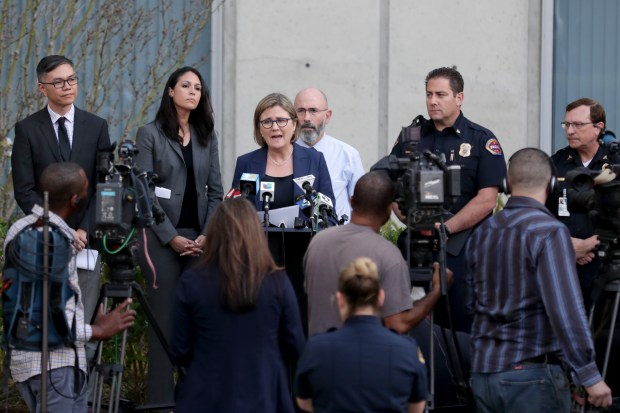 A spokeswoman for the Fremont Police Department on Monday said her office was enforcing the lockdown order at the direction of the health department and had been advised that the county is working with Tesla directly.

California Governor Gavin Newsom on Monday said he spoke to Musk several days ago and that the Tesla founder’s concerns helped prompt the state to begin its phased reopening of manufacturing last week.

“I have not only known that company but I have known its founder for many, many years,” he says. 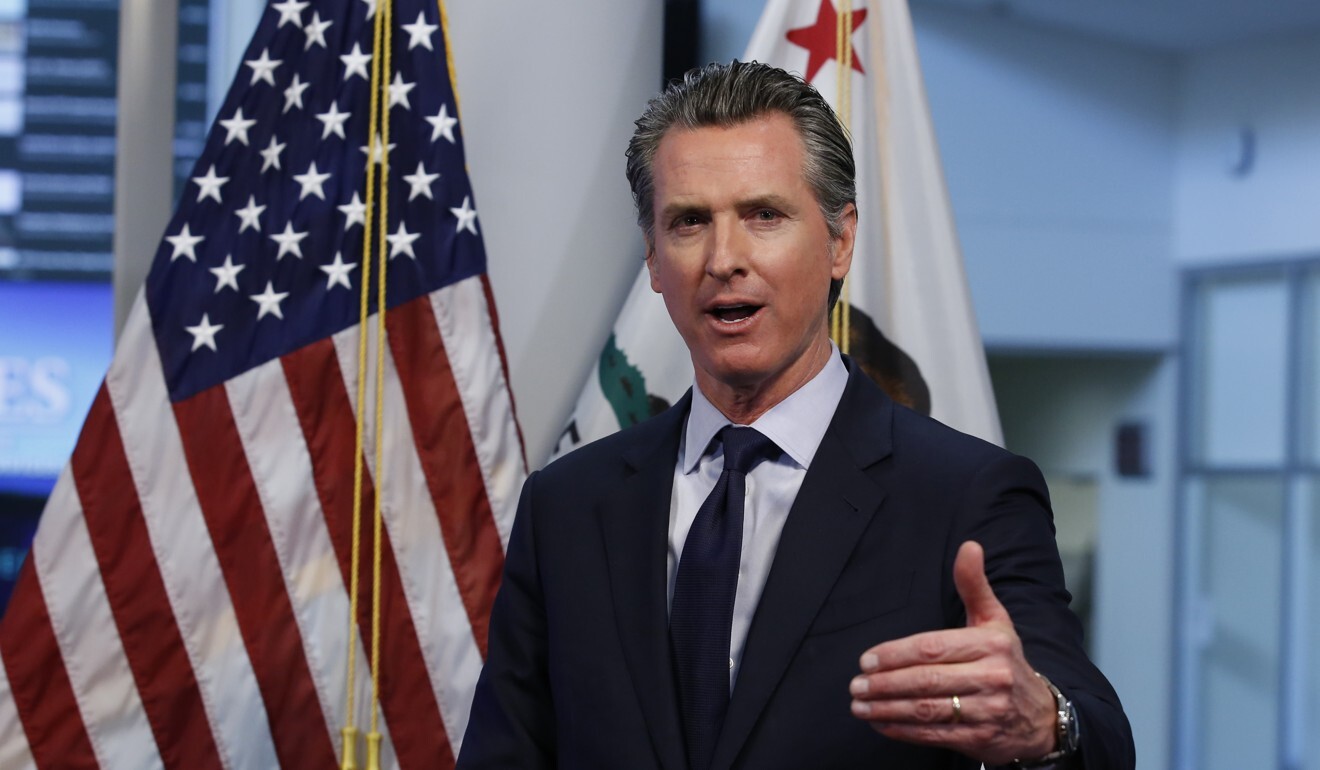 “I have great reverence for their technology, for their innovative spirit, for their leadership.”

Since Musk's threat to leave California on Saturday, officials from Texas, Georgia, Utah, Oklahoma and Nevada have reached out to him on Twitter, encouraging to relocate to their state.

A Texas official said his county was available immediately to accommodate Tesla and invited the billionaire CEO for a visit. 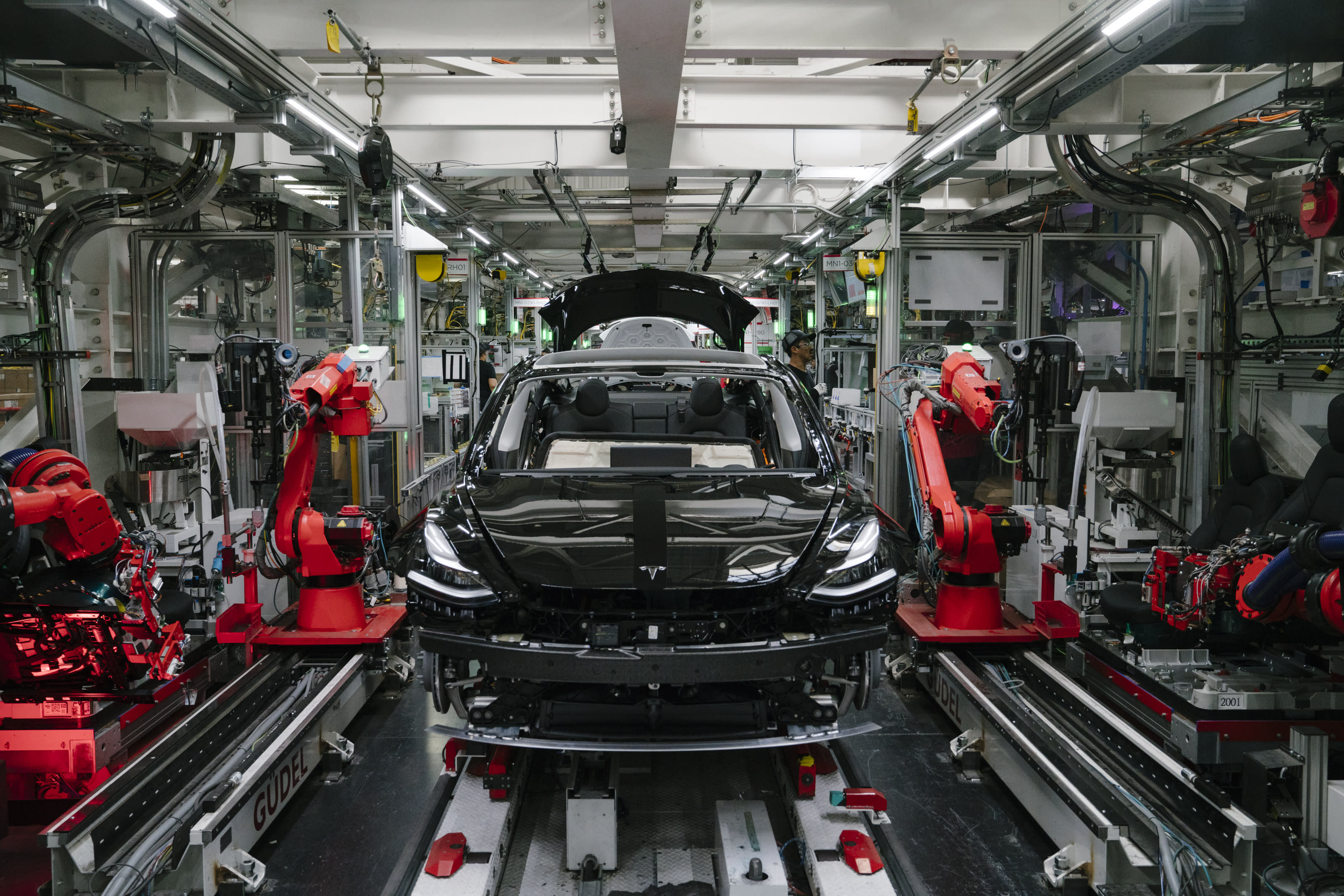 “What we no longer have is a shelter at home mandate.”

Musk in response tweeted: “Note is much appreciated.” 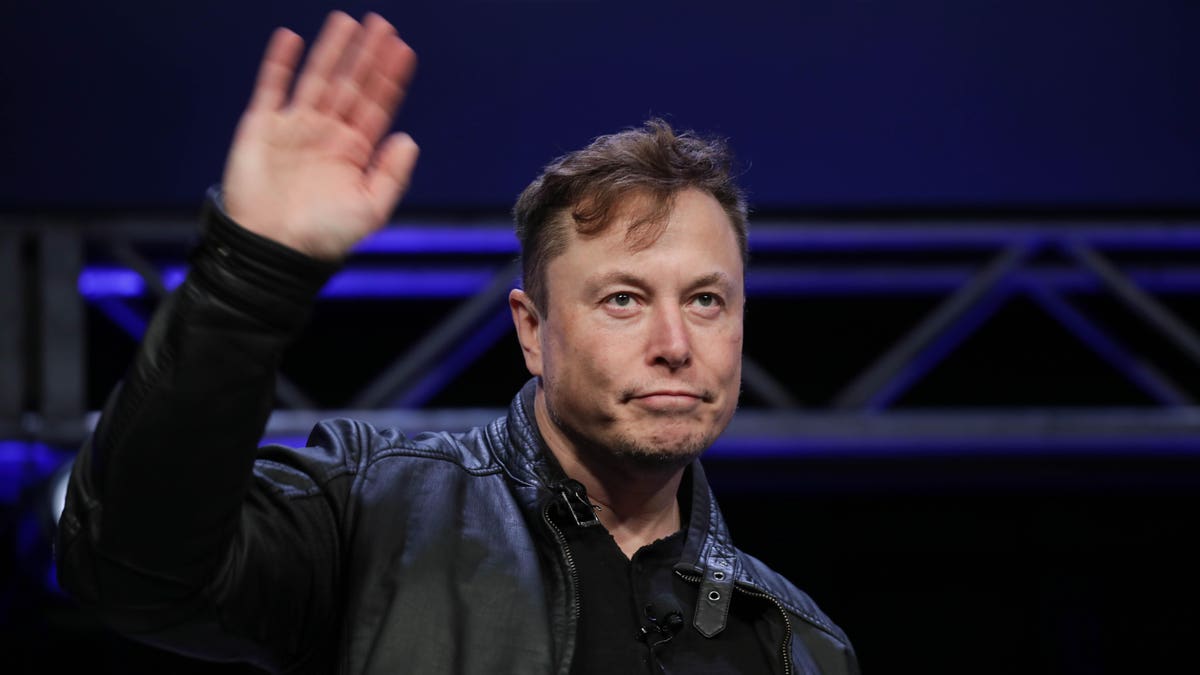