The telco said the consortium of operators which maintains the Asia Pacific Cable Network 2 (APCN2) has detected some faults in the submarine cables at Segment Three, between Chongming to Lantau connecting Malaysia to Singapore, Hong Kong and San Jose, in the US. 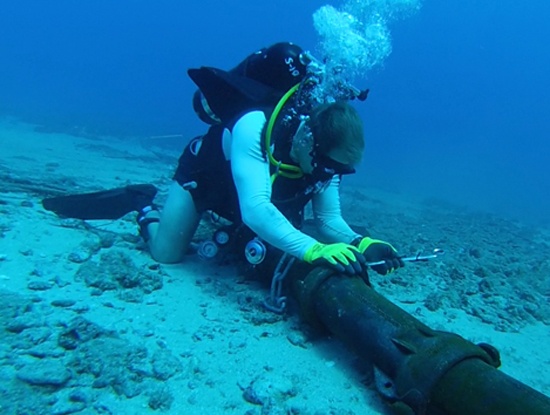 “The affected cable provides international connectivity to many Internet-based services such as video conferencing, gaming and Virtual Private Network (VPN) hosted in Hong Kong and the US,” it said.

TM added that the cable fault may cause a degree of service degradation for Internet users of these services in Malaysia and in the region, while other users and services should be largely unaffected. 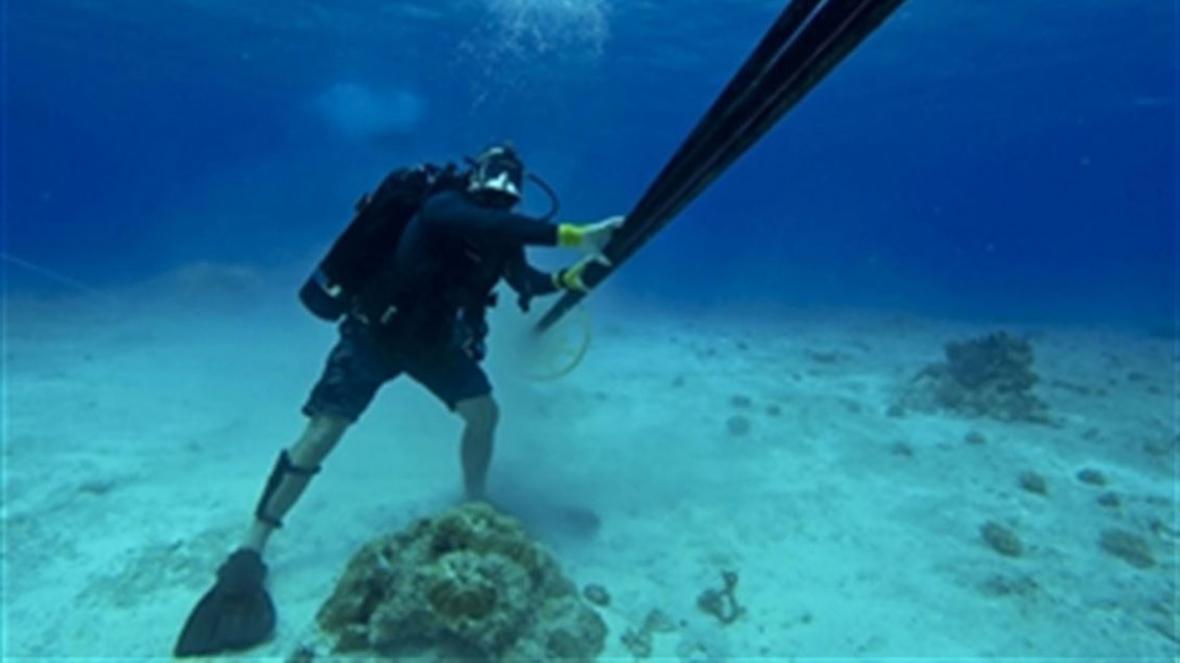 The consortium has started efforts on rectifying the faults detected.

In the meantime, mitigation works and traffic rerouting is being done to reduce the impacted services.

TM said it is also taking measures to optimize traffic from its networks to reduce congestion and divert traffic to alternative routes.

“TM would like to reiterate that it has a vast and diverse network connectivity worldwide that is sufficient to continuously support any sudden spike in demand for Internet bandwidth. This has enabled us to ensure the functioning of our network infrastructure, having it always-on and available to customers to ensure seamless and uninterrupted connectivity,” it said.

The telco added that existing partnerships with tech giants and social networks in localizing Internet content has resulted in only 20% of its Internet traffic going truly international, mainly for streaming, online games and tele-conferencing.

This means the cable fault would have minimal impact to Internet users in Malaysia, the company claimed.

It also assures that its core network and fibre optic infrastructure are capable of supporting any sudden increase in bandwidth requirement for the industry to ensure that their services to end users are not interrupted.

The telco highlighted that the MCO has led to a more than 30% increase in usage, with most people confined at home.

Of this, the increase of international link traffic accounts for about 5%.

Asked about the timeline for repairs, TM said the cause of the cable fault was still under investigation by the consortium and can only be ascertained after cable ships arrive for repair works.

“The expected date of full cable restoration has not been determined yet by the consortium. However, on TM’s part, we are targeting to have additional capacity ready by 20 April,” it said.

In the meantime, it said customers can contact the TM support team for inquiries and assistance.