The Malaysian Armed Forces has denied that soldiers were forced to wear helmets instead of berets after vexed residents placed under total lockdown rained projectiles on them.

Chief General Affendi Buang said there were no incidents of plastic bags filled with urine being thrown at the soldiers by the affected migrants.

In latest news, Malaysian military officers who are dispatched to enforce EMCO laws at 3 residential buildings in Kuala Lumpur (Selangor Mansion, Malayan Mansion, and Menara City One) are required to wear not just face masks, but helmets as well, after reports of riots happening.

These EMCO residents are attacking soldiers with homemade URINE BOMBS!

According to angry residents (believed to be foreigners), the stricter EMCO laws now make it much harder for them to get food - so they resulted to "throwing tantrums" by filling up plastic bags with urine and throwing it at the authorities. 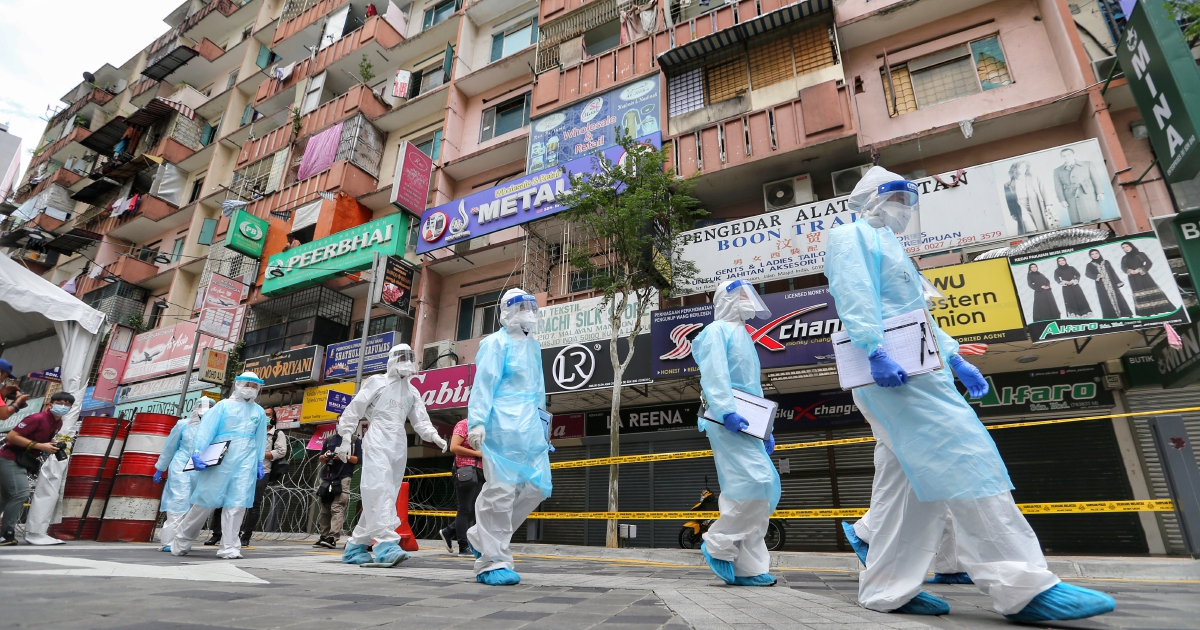 It is really sad to see how people who are not doing anything to help the situation and get to stay safely indoors but yet feel like they have the right to attack FrontLiners who are putting themselves in harms way.

This is what we call Unappreciative. 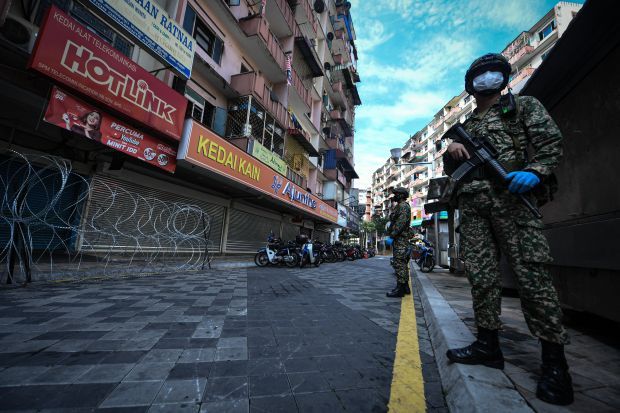 Senior Minister Datuk Seri Ismail Sabri Yaakob has also reported that Wisma Putra had informed foreign missions to look into the welfare of their citizens living in those buildings.

(The welfare of foreigners living at the Selangor Mansion and Malayan Mansion was the responsibility of their respective foreign missions.)