Japan's Summer Olympics 2020 has been Postponed and will Commence in 2021.

What was meant to be a memorable experience and a great tourist attraction for Japan has now gone up in flames...(but not quite.)

Japan had intended on hosting the Tokyo Olympics 2020 from 24 JULY - 9 AUG, but now it seems that the popular event will be postponed. 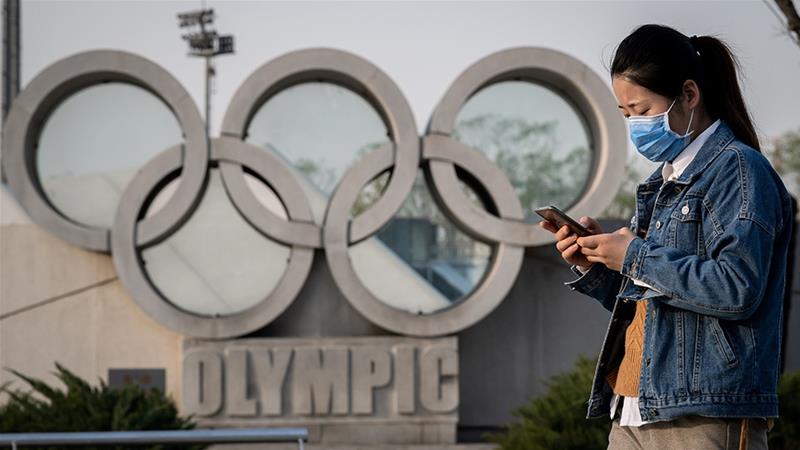 However, Japan's Prime Minister Shinzo Abe and International Olympic Committee (IOC) president Thomas Bach have both come to an agreement that there will still be a Tokyo Olympics -- but postponed till 2021.

On a positive note, this will give Japan more time to bring on the "boom" and excite people with its Olympic event.

"The IOC president and the Prime Minister of Japan have concluded that the Games ... must be rescheduled to a date beyond 2020 but not later than summer 2021, to safeguard the health of the athletes, everybody involved in the Olympic Games and the international community," as reported in a statement from the IOC and Tokyo 2020 organizing committee.

So the good news for Japan is that the Olympic flame will stay in Japan. 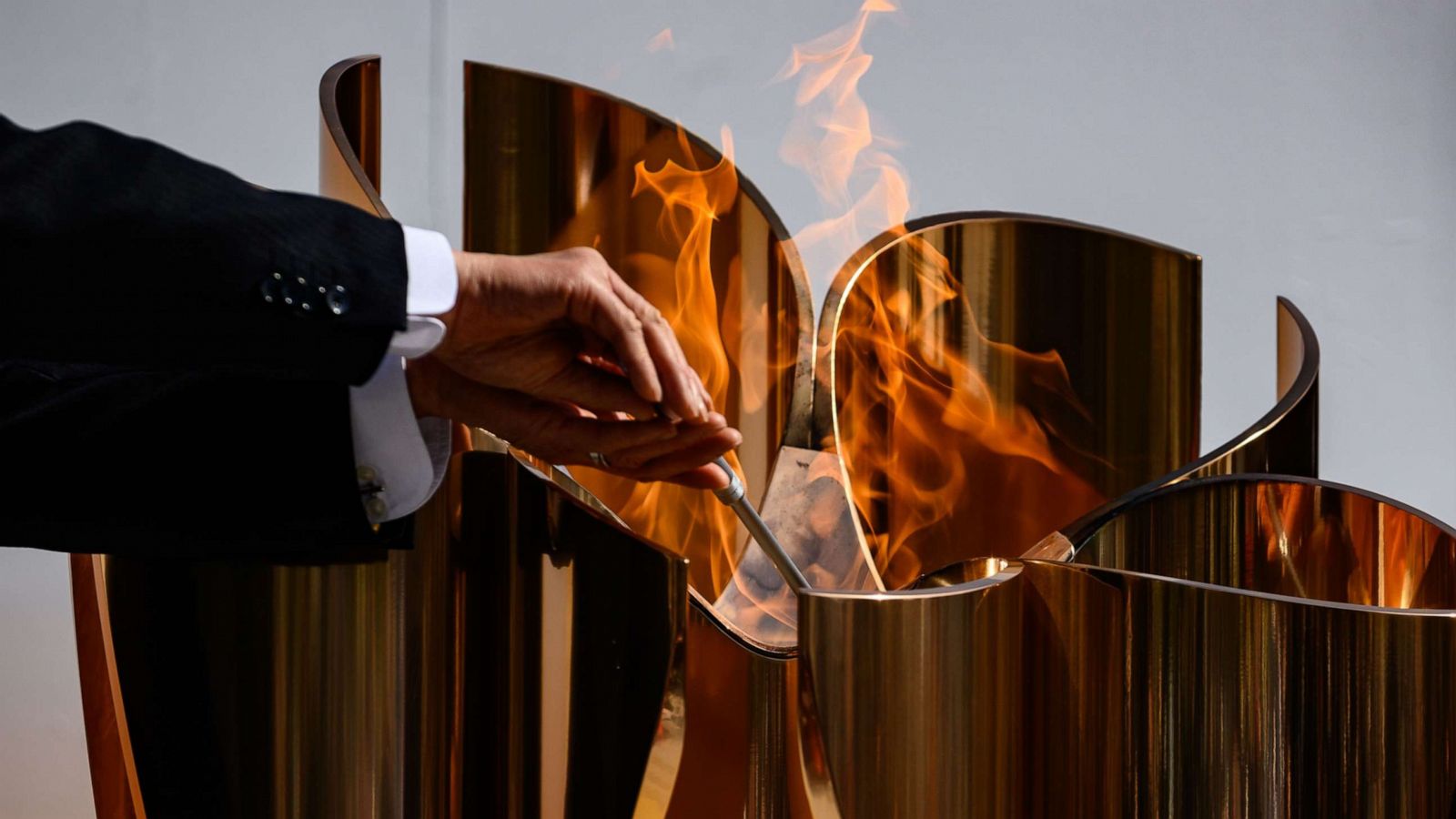