INI KALI (KeDUA?!) lah .. Malaysians SAY NO to a Backdoor Government that Doesn't Represent our Voice.

There are a lot of issues that our new government is facing right now and after last night's emergency meeting at Sheraton Hotel PJ, most of us just wanna know what da heck is happening.

Isn't the Rise of Pakatan Harapan to power meant to be a good thing for the country? Even though Dr. M was resting at home, his absence did not stop the meeting - as most people in PJ realized a horrendous jam in front of Asia Jaya LRT last night, with cops all around. So something must be going on, but no public announcements were made thus far.

Following an update of a Press Statement by Concerned Malaysians, here's what the People have to say...

"We the People are concerned that some politicians think that they own this country and can do whatever they wish without the legal and moral mandate of the Rakyat. The Rakyat WILL NOT agree to or cooperate with any Back door government formed out of the selfish self preservation agenda of certain MPs. If PH has failed, then the Rakyat demand a fresh mandate. The YDPT Agung should consider this position and concern of the Rakyat." 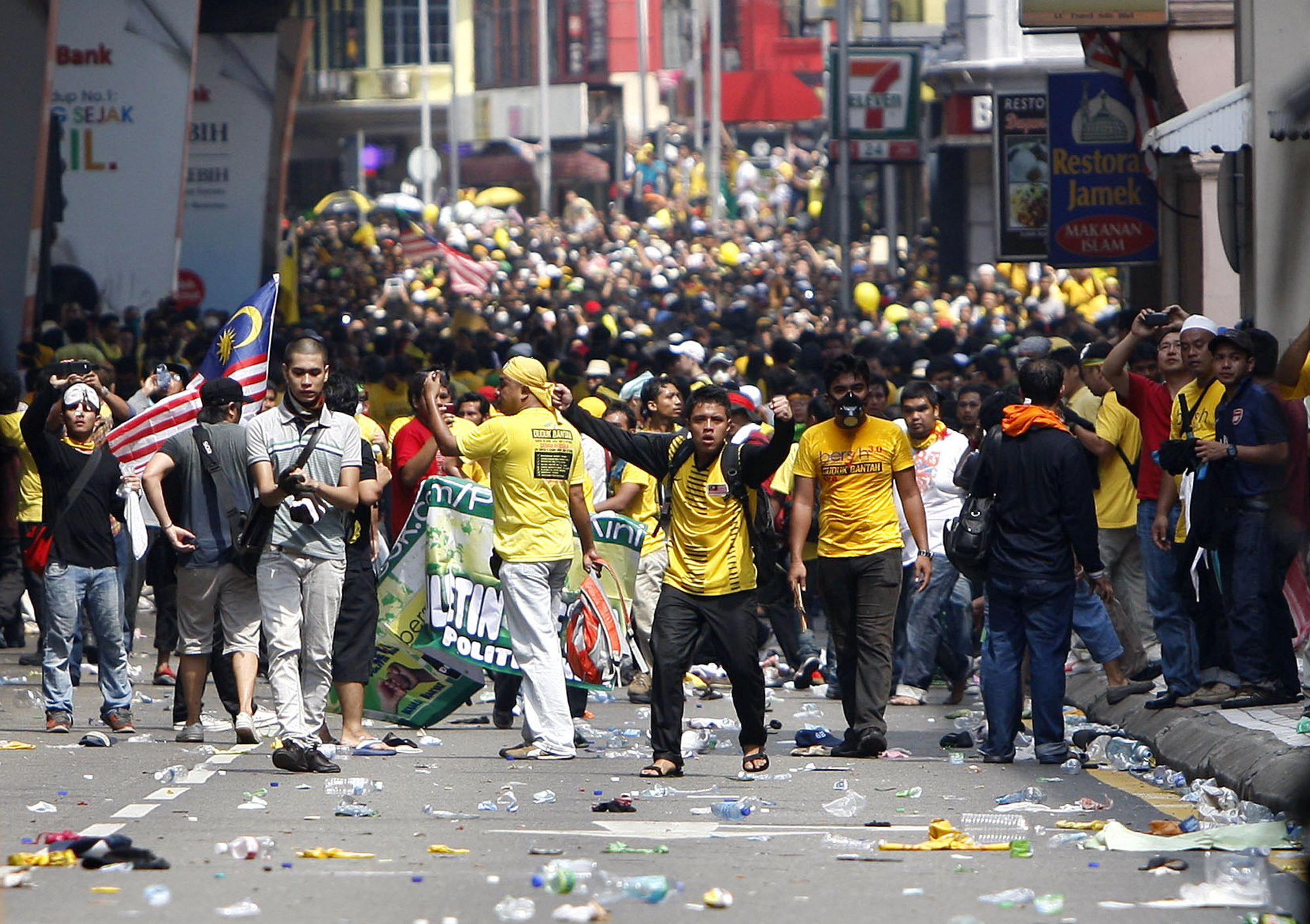 Could the Following Suggested Malaysians be the ones to Lead Malaysia into something more promising? 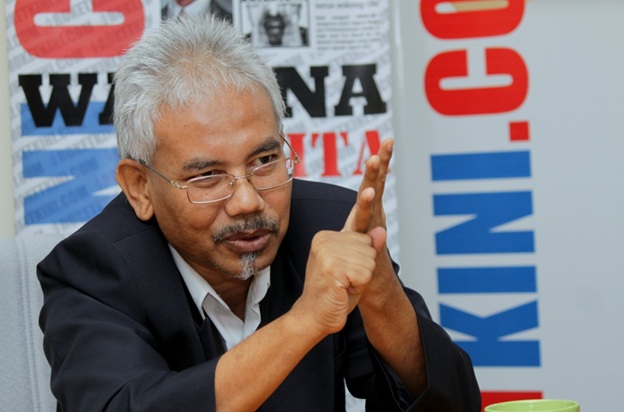 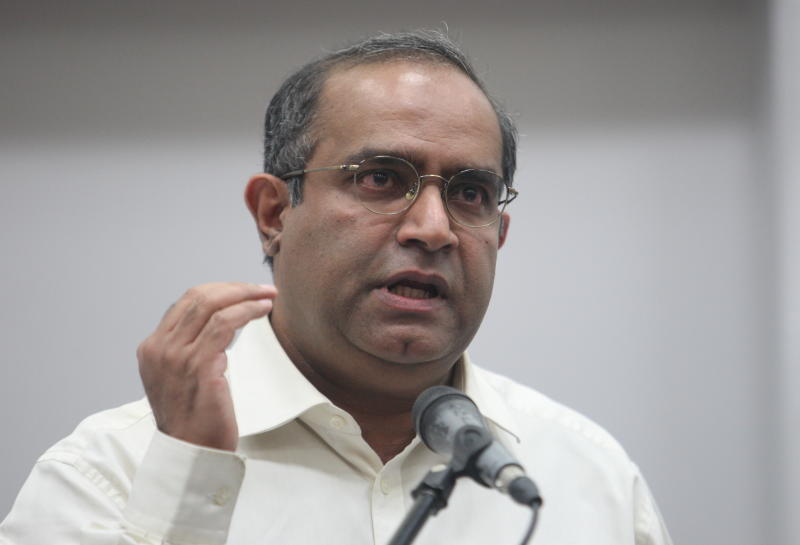 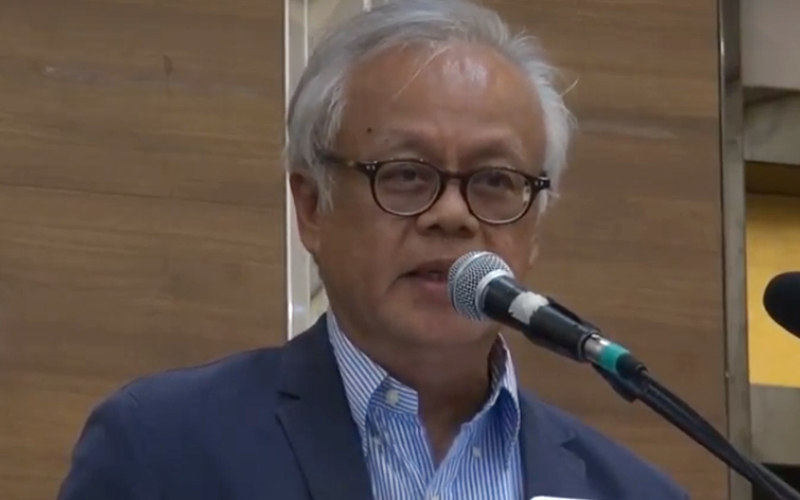 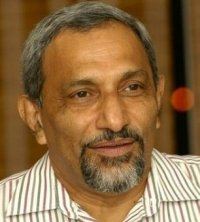 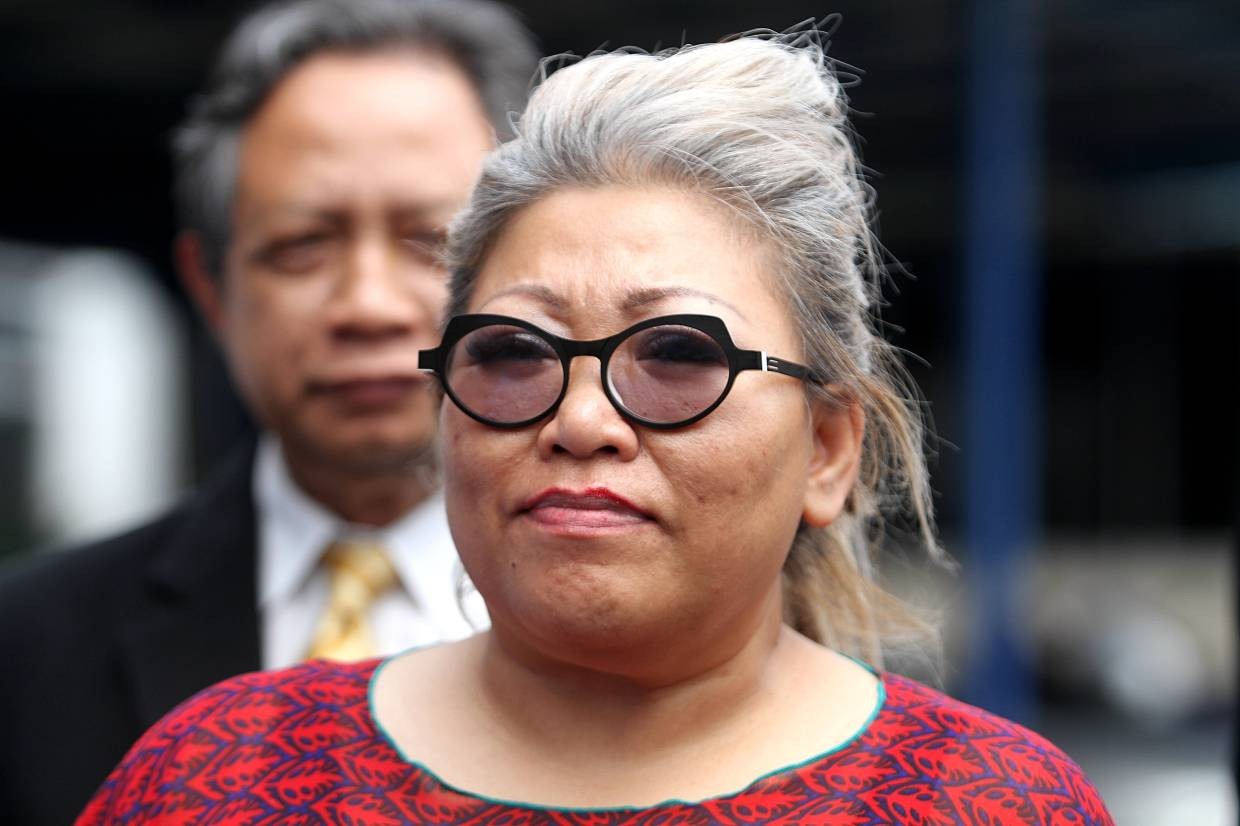 So Malaysians have spoken...

It is a time to call for Action.

Instead of making a whole lotta ruckus, we gotta start taking steps forward if we wanna ever see Malaysia get somewhere -- other than only being recognized for shitty politics.

Vanei Koh ... thanks for sharing MYC!