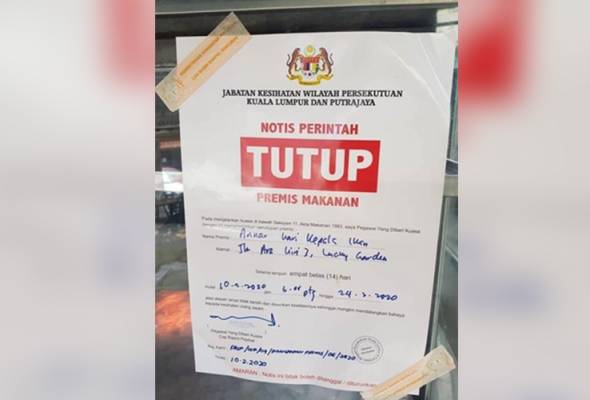 After an inspection was conducted by the Health Department of Federal Territory Kuala Lumpur and Putrajaya, the notice of closure was issued as the officials found the place unsanitary and may pose a serious risk to people's health.

Famous for their relatively low prices and Fish Head Curry dish, the stall will be scheduled to shut down on Monday (10 February). 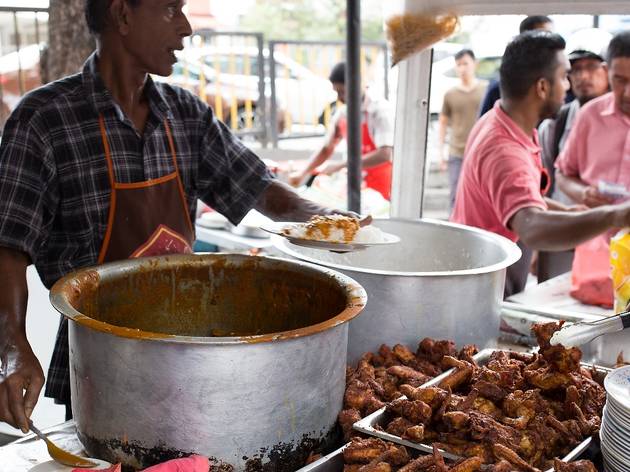 Image via Time Out

The stall's business hours will resume as normal on Tuesday (25 February) after the cleaning of its premises.