Doctor Killed by His Own Discovery?!

Weibo and WeChat have been exploding with topics like "Li Wenliang" and "Wuhan Government Still Owes Dr Li an Apology". 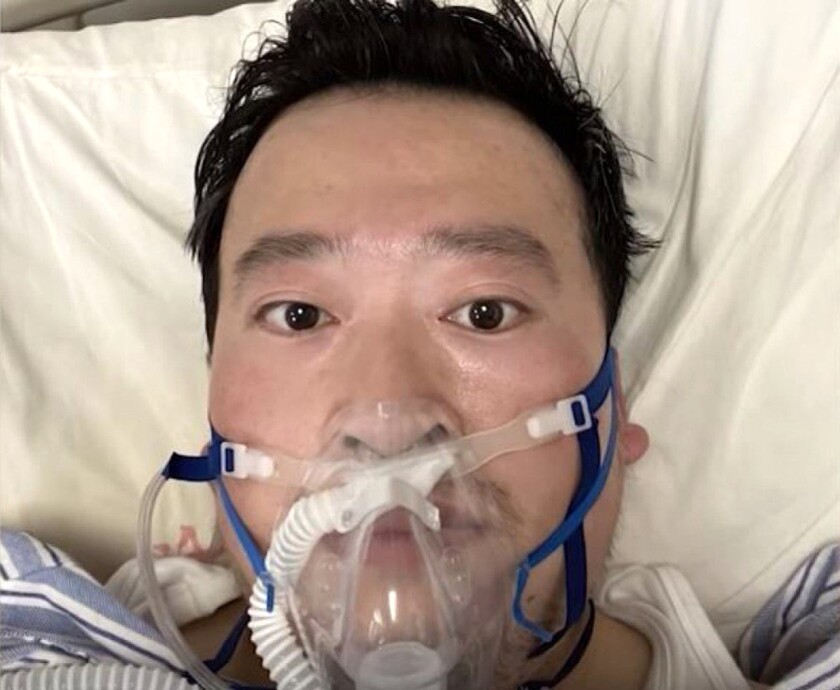 One of the first eight doctors to warn the public about the Coronavirus epidemic had sadly passed away last night, sparking anger and grief amongst the Chinese Netizens and social media.

He first came in contact with the virus while treating a glaucoma patient who was unaware of the infection and had warned his classmates about a SARS-like virus spreading in Wuhan.

...And in response, his insistence on telling the truth got him arrested by the police on grounds of spreading rumors. 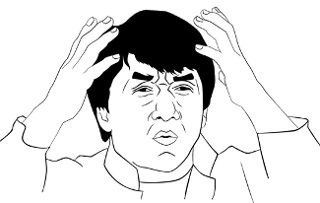 Hastags like “We Want Freedom of Speech” went viral and attracted millions on social media, sparking a larger issue at hand: freedom of speech in China.

"Those who tell the truth are arrested for spreading rumours and those who tell nothing but lies become the leaders," a post said on Weibo.

What's even crazier, the Chinese government has been deleting and censoring posts!

(Shocking but not really)

“It’s not so important to me if I’m vindicated or not, what’s more important is that everyone knows the truth.”, Li, 34 said in an interview.

Enraged, netizens have started to think of ways to capitalise on the collective anger towards censorship.