How Can You Die?

We all know that we would have to say goodbye to this world at some point in time and we can’t really choose how we would want to go.

Allow MYC! to take you on a journey to 3 weird ways to die with some tips on how to avoid them. Wink!

It might sound comical, but reports of falling coconuts killing individuals have been around for a long time, with the earliest one dating back to the 1770s.

Falling coconuts were regarded as such a hazard that they were removed from beaches in Queensland, Australia to prevent ‘death by coconut’. Newspapers even dubbed it as ‘the killer fruit’!

In our coconut bomoh land, the nut cases were more common than we know, for example: A man was killed when his pet monkey (trained to pick coconuts) threw a coconut at him.

Another incident was this 6-months-old who died from being struck by a coconut that fell into her crib.

How to avoid death by coconuts:

Do not walk under coconut trees when there is a strong wind.

Walk around with your hands covering your head at all times when you go to the beach. 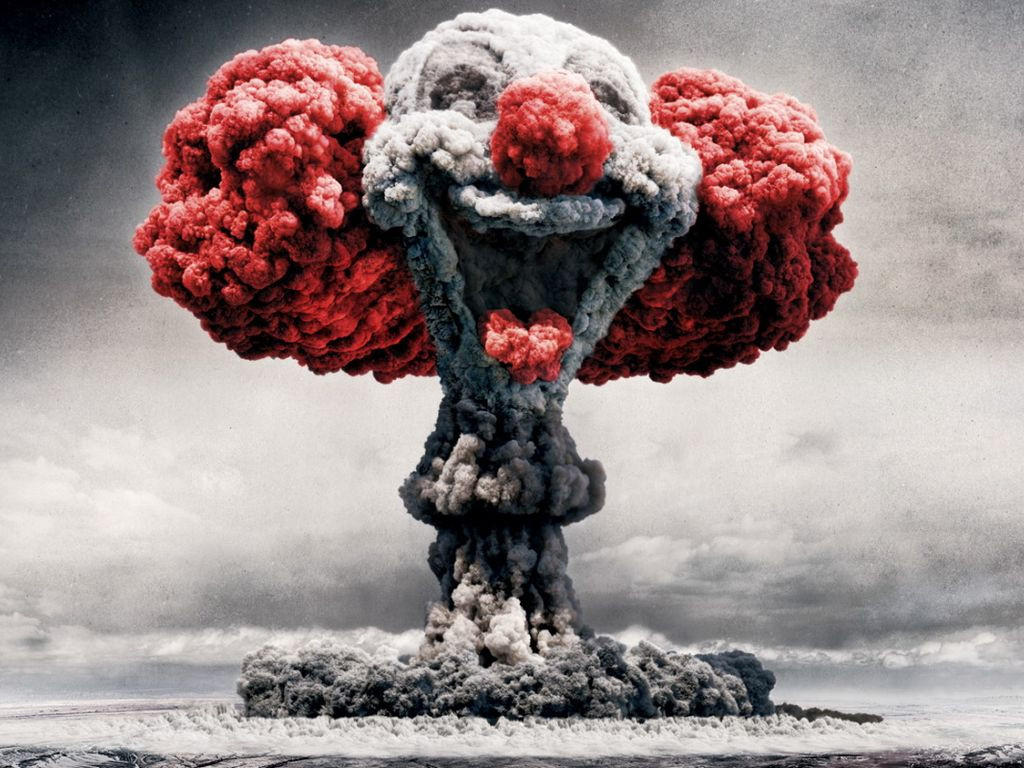 People always say that laughter is the best medicine…but too much of it is a bad thing!

Laughing too hard might be the death of you as it leads to cardiac arrest (heart attack), stroke, asphyxiation (lack of air), collapsed lung, and a ruptured brain aneurysm (bulge in blood vessel that bursts).

Back in Ancient Greece, there was a Stoic philosopher called Chrysippus who was watching a donkey eating figs.

He joked that people should “give the donkey a wine to wash down the figs!”.

Unfortunately, Chrysippus tickled his own funny bone a bit too much. 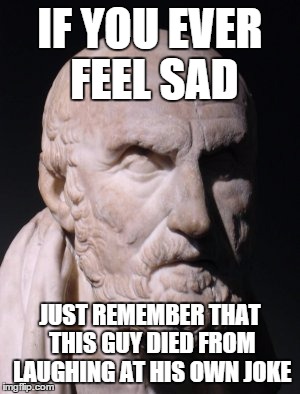 Chrysippus. He looked so serious!

How to avoid death by laughter:

People who died from laughter usually have an existing health problem such as high blood pressure or heart diseases. If you find yourself laughing uncontrollably and wish to stop, think about your bank account and you’ll sober up.

Thanks to movies like Jaws, sharks are portrayed as violent, fearsome creatures, notorious for hunting humans in the sea.

If you asked people what their greatest fear of the sea was, they would say it’s running into sharks!

...but is our fear warranted?

Large shark species are the apex predators in the sea (aka the kings of the foodchain), and hence they are not afraid to get close to other creatures.

They are mainly curious when they see something unusual in their territory, and they explore an organism by exploratory ‘test bites’!

Usually, they swim away after one bite.

Of course, if it’s a great white shark or a tiger shark, this one single bite may already be enough to cause serious injury. 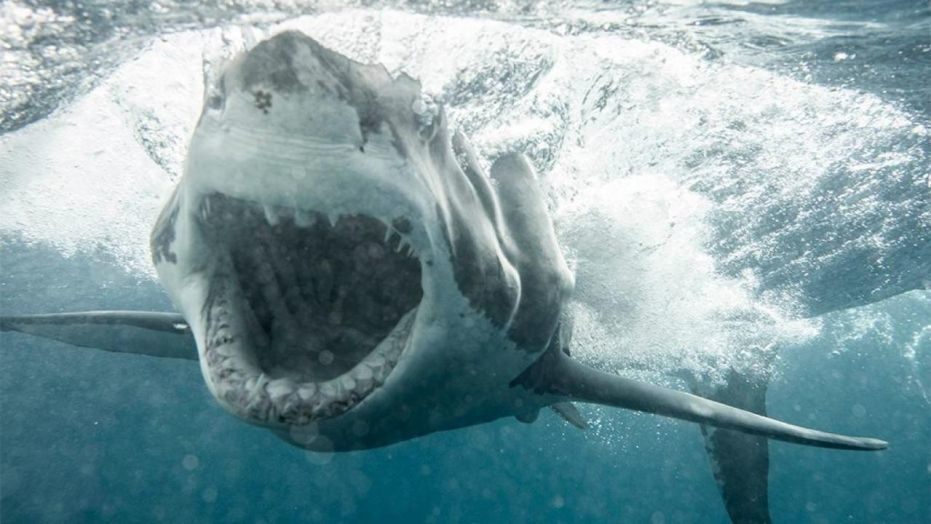 Hello, kind sir. May I bite for a little taste?

If you’re a Malaysian, don’t worry as we do not have great white sharks here.

The most common shark species we have are the brown-banded bamboo shark and spadenose shark.

Both species are small in size and they definitely cannot chomp on humans!

In fact, our bodies are not ideal for sharks to feed on, as we do not have high-fat meat. (Are you saying that we are not fat enough, whaaaat?)

Sharks need a lot of energy in order to power up their large and muscular bodies!

How to avoid death by shark:

Maintain eye contact as the shark circles around you and don’t let it get behind you for a sneak attack. (staring contest!)

Do not pee or bleed in the waters as sharks have an incredible sense of smell.

Common Causes of Death in Malaysia

Due to the abundance of food varieties and festivities in Malaysia, we’re all known to be a bit greedy when it comes to food.

However, keep in mind that moderation in food, exercise and adequate sleep are crucial for health.

For the rash drivers on the road, chill! Getting home 5 minutes later is better than getting into an accident!

At the end of this article, I hope all of us can draw the same conclusion:

(PS: This article is meant to be entertaining and informative, but if you are suffering from mental health issues or simply need to talk, please do not hesitate to reach out to your loved ones or call Befrienders Malaysia at 03-79568145 (it’s free and confidential!). We care about your well-being!)