Iran is out for blood on America and have taken action by firing missiles at the US Military troops based in Iraq. For those of you who didn't read the newspaper or hear it on the news, you must be wondering why daheck would Iran wanna attack the US Military @ Iraq?

The answer is simple: REVENGE.

US President Donald Trump had ordered a drone strike to eliminate Iran's top commander, Abu Mahdi al-Muhandis, who he had believed to be "plotting imminent and sinister attacks on Americans".

"We took action last night to stop a war. We did not take action to start a war," says Trump.

...and this came exactly ONE DAY AFTER Trump had ordered the first hit on Iran's top general, Qasem Soleimani, who was killed at the Baghdad airport.

"He (Soleimani) was planning a very major attack and we got him," Trump said. 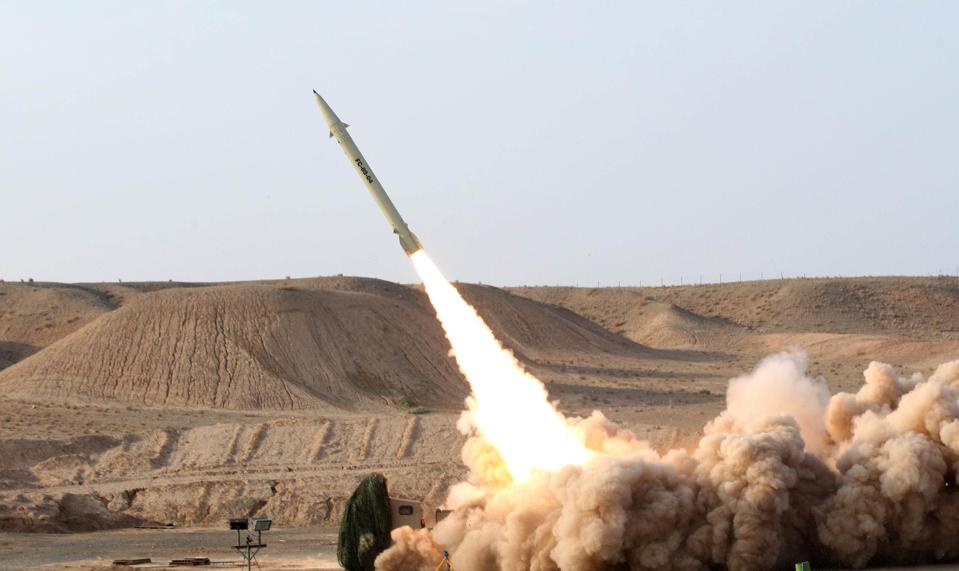 No word so far on casualties at the Iraqi base, but now the Pentagon is on high alert to prepare themselves for more "bombs to be dropped" on the two US Military bases in Iraq -- Al-Assad and Irbil. We call this the "Who Shot Whom Map".

With tension and threats increasing, we're all just praying hard that this doesn't lead to another World War.

Price of Gold has shot through the roof as world money reacts .. stay tuned .. 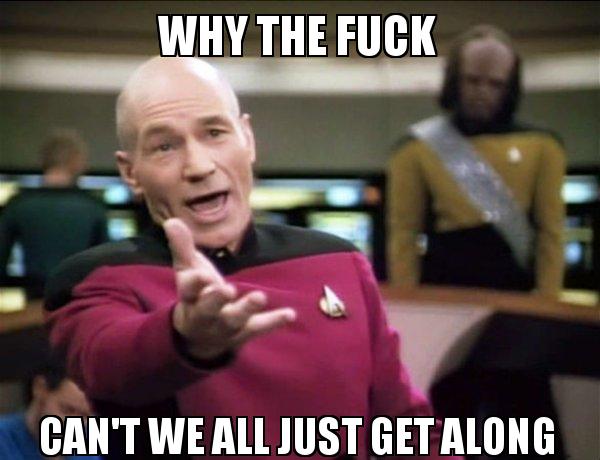