There must be something going on the in Korean entertainment industry cause this is the third reported death of a South Korean superstar.

Cha In Ha was found dead yesterday afternoon, not even a month since Goo Hara's suicide, and now we're wondering what's killing them...and if we'll be hearing about another one too soon?

Details on the surprising death of the 27-year-old actor hasn't been released yet as police are still looking into the case, with the cause of death unknown.

Though he may be pretty new to the South Korean entertainment scene, with his debut movie 'You, Deep Inside of Me' in 2017, he has already created quite a following -- with 45,000 followers on his Instagram. 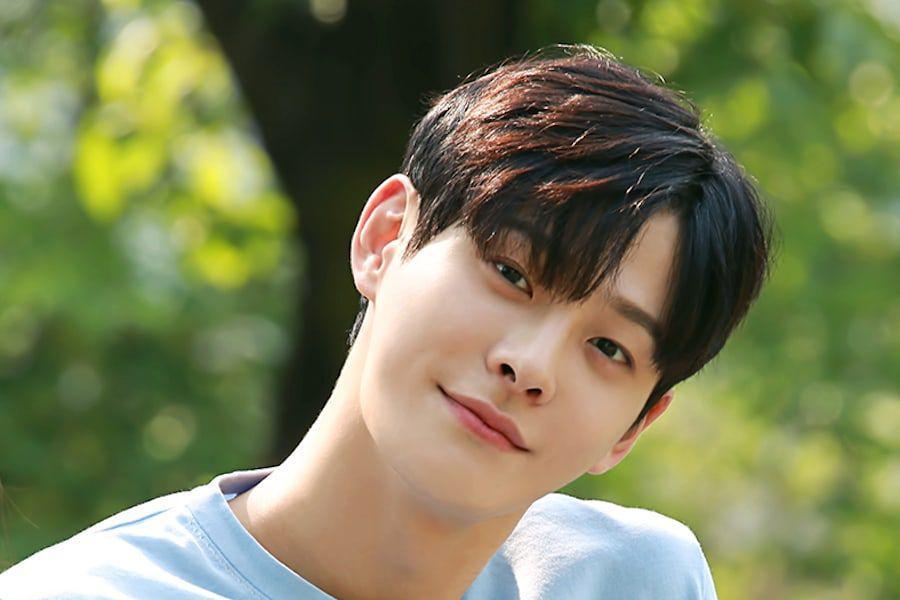 As of right now, we aren't able to speculate on what caused his death...but we're sincerely hoping it isn't another suicide.

Our biggest fear, if it is suicide, is that it will become a trend not just amongst the South Korean entertainers...but as well as to the many impressionable fans all over the world. 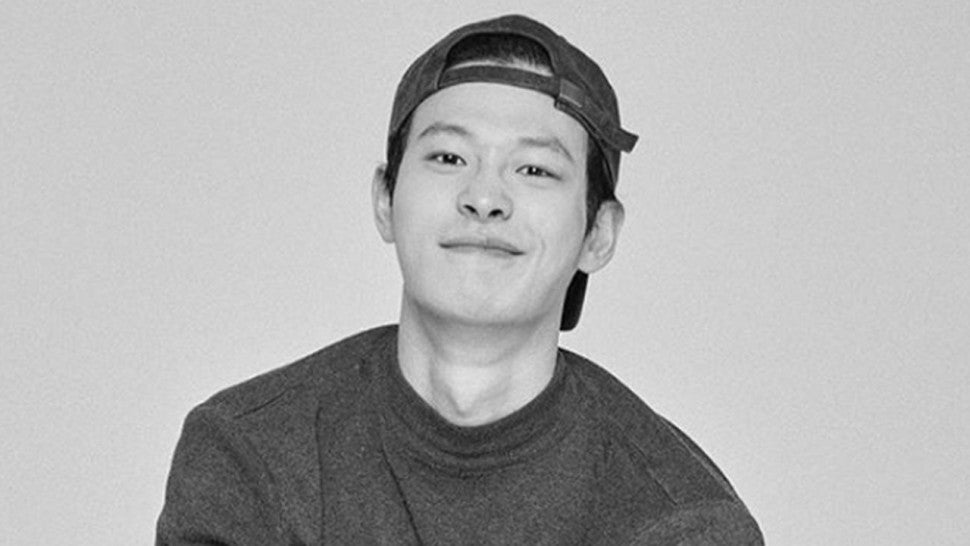 Vanei Koh GG.. another one.