Indonesian Gymnast Dropped from 2019 SEA Games cause She Isn't a ...Virgin... #facepalm.

She was set to leave to the Philippines with the Indonesian SEA Games 2019 gymnastics squad to compete for her country last Thursday but was sadly dismissed mid-November from training cause her coach found out that she wasn't a virgin.

"The coach said my daughter always goes out late with her male friends and their interrogation showed she was no longer a virgin," says the mother of 17-year-old Shalfa Avrila Sania.

Shalfa has won almost 50 medals in the sport since she took participated at the age of 8.

Unhappy about the coach's decision to cut her daughter from the squad, Ayu Kurniawati has called up the family lawyer, Imam Muklas, to file for an appeal against the dismissal.

"She was dismissed without any prior notice, just telling her to go home...they claimed that her hymen was torn as if she was raped." 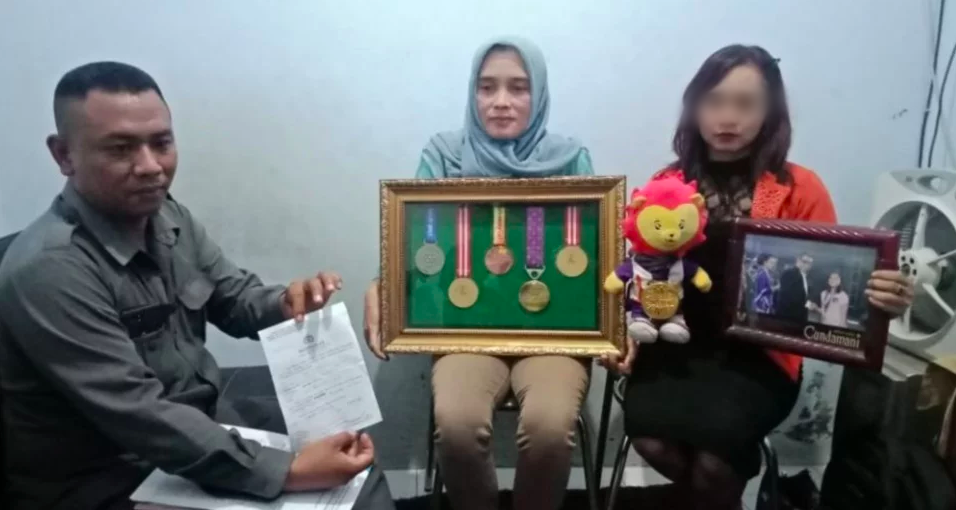 However, the Indonesian sports ministry claimed that s*x wasn't the reason for her expulsion, but instead was due to her disciplinary issues.

"The truth, according to coach Pak Indra, was that the athlete had been sent home because she lacked discipline and focus, thus resulting in her declining performance, so they decided not to include her for SEA Games," says Indonesia's secretary of Youth and Sports Ministry, Gatot Sulistiantoro.

"We will take firm action if the athlete was sent back due to questions over her virginity because this is a matter of privacy, dignity and has nothing to do with performance," he added. 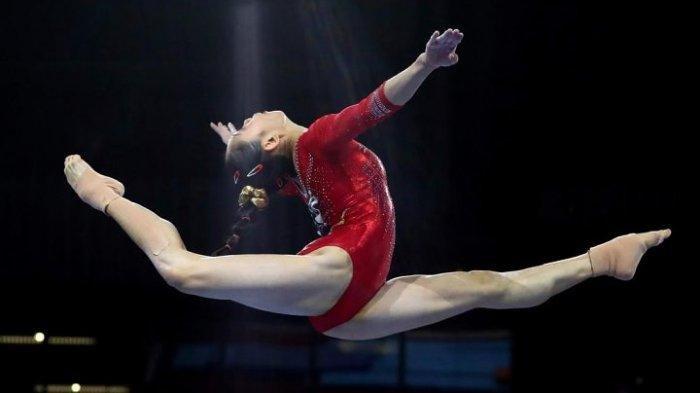 We do hope that this matter is cleared in a proper manner.

Even if she is to be dismissed, she at least deserves her dignity.

The Questions which are plenty .. would start with .. Why does it matter .. AND How did they find out and does it apply to Male athletes as well?