Terror Attack on the London Bridge just 12 Hours Ago!

Disclaimer: There's a video in this article that may not be suited for minors. Viewer discretion is advised.

We've asked this question many times over and sometimes we think second chances are not meant for everyone...

This recent terror attack was caused by a convicted Islamist who was released from prison not too long ago, while having an electronic tag. 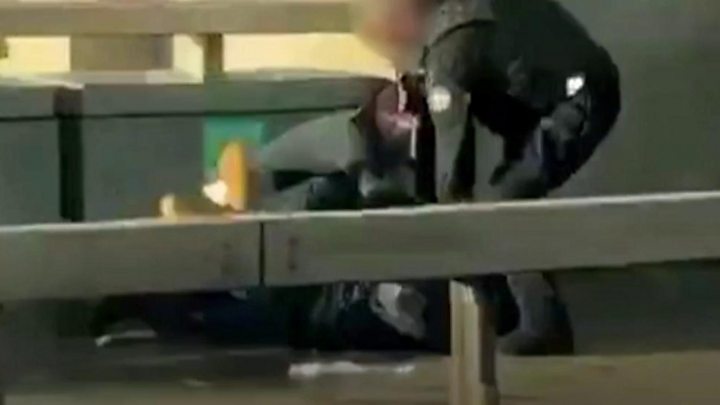 Two innocent lives were taken around 12 hours ago at the London Bridge when Usman Khan, a 28-year-old jihadist from Staffordshire, had stabbed them with 2 large knives.

They weren't the only ones who were stabbed.

Many others were injured in the assault and were sent to the hospital for immediate attention. 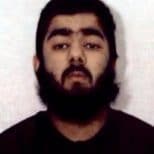 Usman had worn a fake suicide vest to a criminal justice seminar earlier in the day at Fishmongers’ Hall, before going on a rampage that took the lives of fellow delegates.

As he revealed the fake suicide vest that he was wearing, he was immediately challenged by passerbys -- one including a former prisoner, who tackled him to the ground and attempted to restrain him.

No others were hurt in the scuffle.

In about 5 minutes from the time the alarms were raised, armed cops from the City of London Police arrived and pulled the civilians off Usman before shooting the man dead. 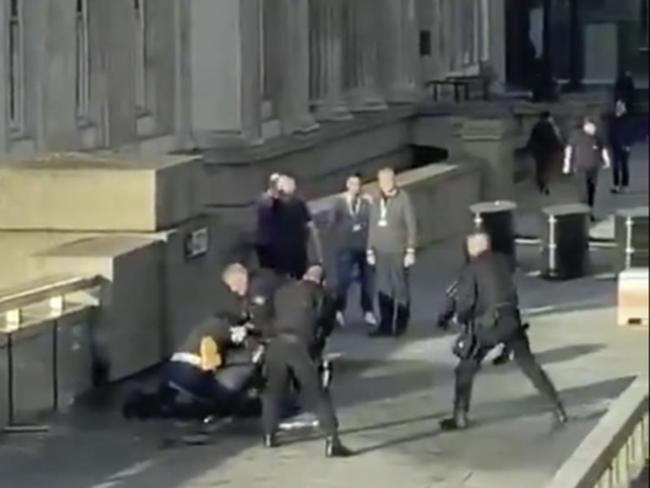 Here's a Snapchat video of the incident that was taken by a passerby at the London Bridge:

Our thoughts and prayers go out to the Family & Friends of the two deceased victims and the other 3 who were severely hurt in the assault.

Just when the authorities saw fit to release a convicted felon from prison to live a rehabilitated life, one man's actions have the people questioning the entire justice system now.

So what do you think?

Do these people deserve a second chance at life or should terrorists get the electrical chair?