Model-Actor Godfrey Gao Collapsed & Died on Set of 'Chase Me'.

Louis Vuitton model and actor, Godfrey Gao aka Gao Yixiang, has been reported dead this shortly after he collapsed on the set of reality TV show "Chase Me." 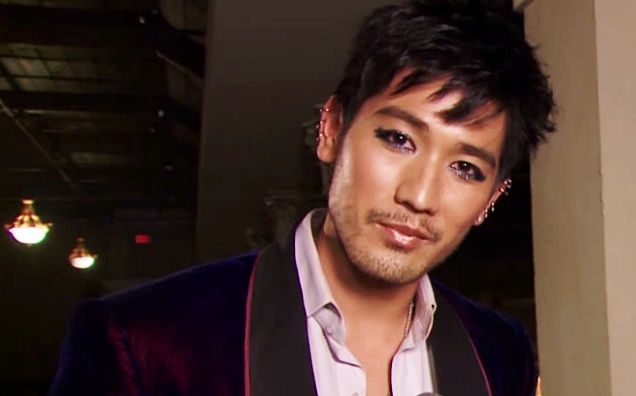 He also played Magnus Bane in 2013 'The Mortal Instruments: City of Bones'

He was on set during the filming of the reality TV show this morning when he suddenly collapsed to the ground and was rushed to the hospital. 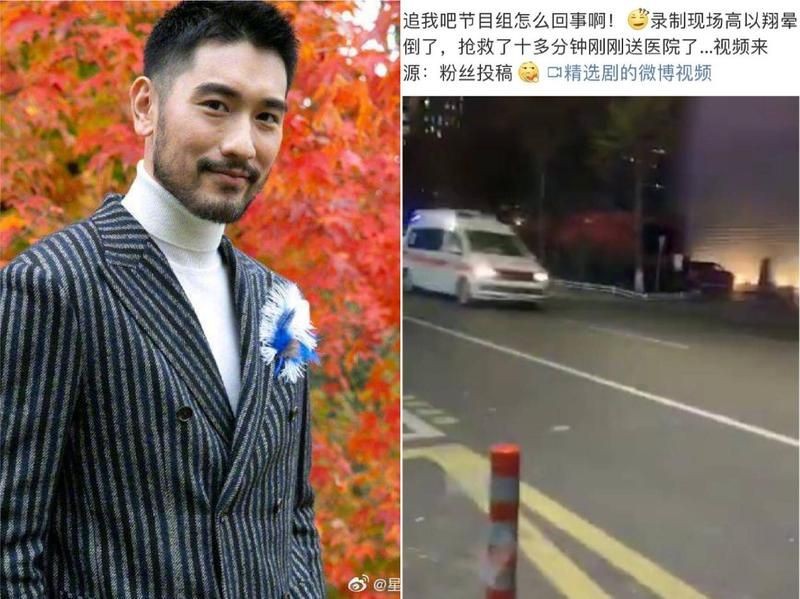 It was also reported that cast members and production crew found that Godfrey didn't have a pulse when he collapsed and paramedics were called to the scene.

Upon arrival at the hospital, doctors had said that Godfrey's heart had stopped beating for a few minutes and was declared dead at the hospital today at the young age of 35. 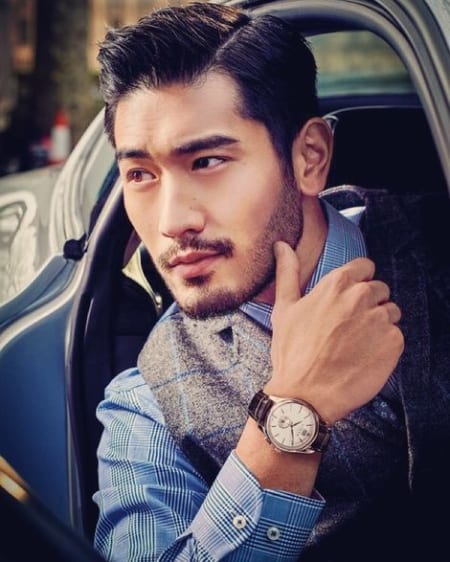 Here's the Trailer of one of Godfrey's famous movie, The Jade Pendant: