“Its death was a natural one, and the immediate cause has been categorised as shock,” says Sabah’s environment minister, Christina Liew yesterday.

Iman, the last surviving Sumatran Rhino in Malaysia has sadly passed away 2 days ago at 5.35pm in Borneo Rhino Sanctuary.

Via reports, it is said that Iman had passed away from cancer, though it was given the best treatment and care.

“No one could have done more,” Liew said. However sad we are about this loss and the extinction of Sumatran Rhinos in Malaysia, we find peace in knowing that Iman is no longer in suffering.

“Iman was starting to suffer significant pain from the growing pressure of the tumours into the bladder,” says Sabah Wildlife Department director Augustine Tuuga. 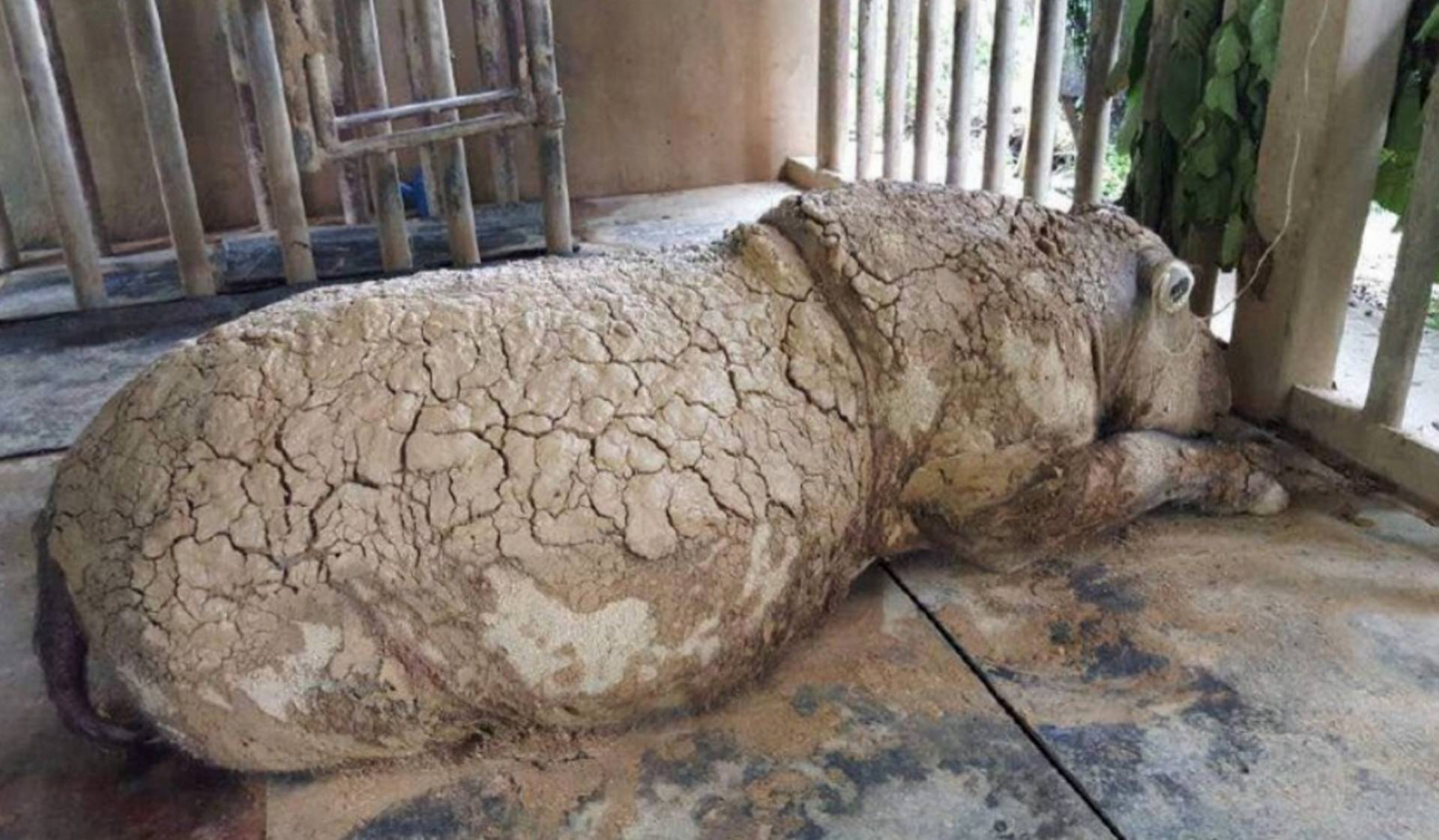 However, there are plans (though yet to be confirmed) to revive the Sumatran Rhinos species via artificial insemination, using eggs from Iman.

Cell cultures from Iman and Tam (that passed away on 27 May) have been kept safely. 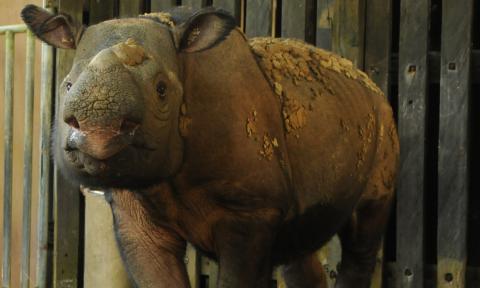