The Sky is Purple in Japan...Cosmic Beauty or to be Feared? 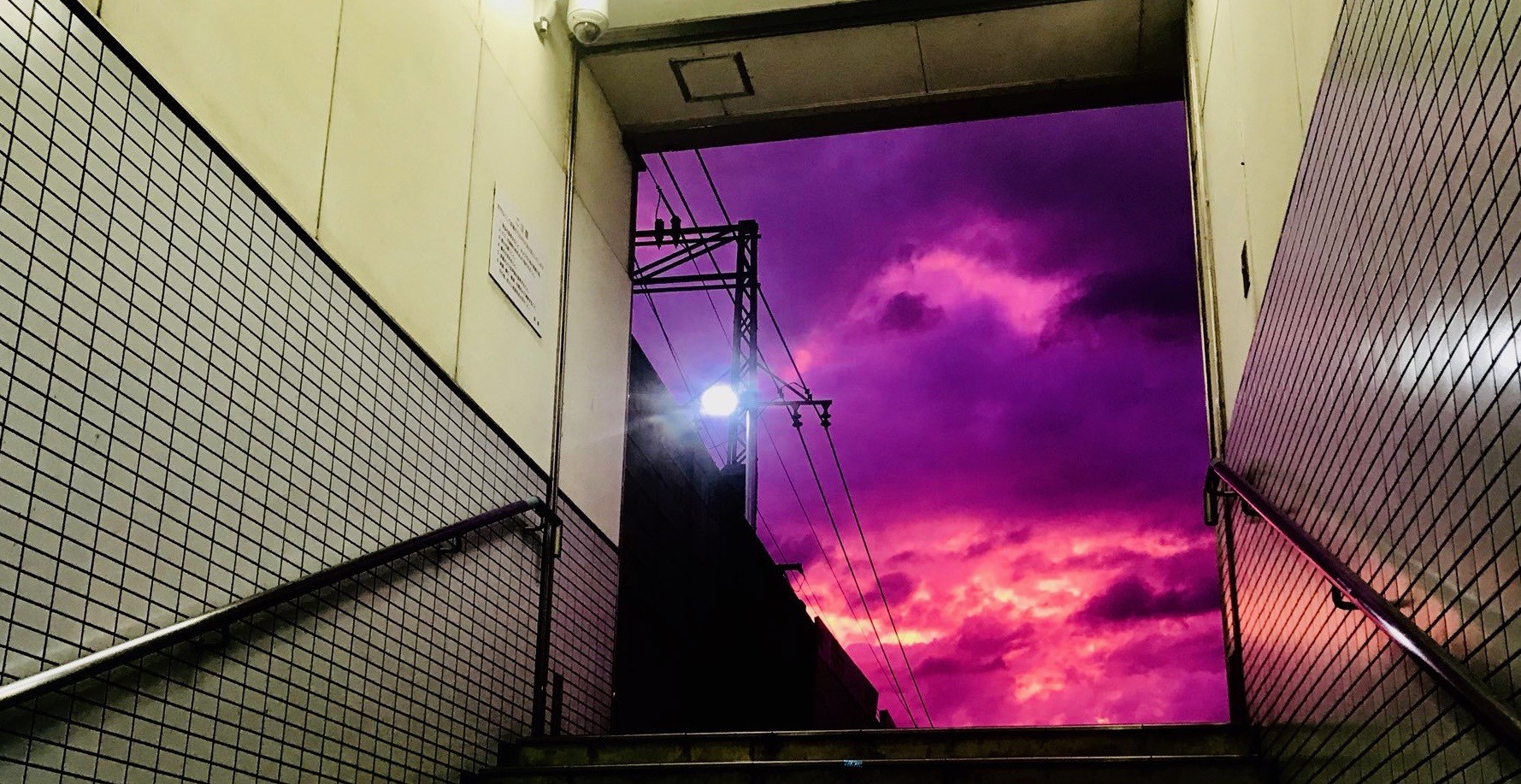 Yeah, the purple skies in Japan (that you would've seen trending online) is the result of "Hagibis", a Super Typhoon.

"Hagibis" is Tagalog for "speed".

The people of Honshu are preparing themselves for "hell-on-Earth", with "Hagibis" being the worst storm in over 60 years.

This is a pic taken from a satellite.

Here's what everyone is fearing:

...and to think that all this terror is coming right after something as beautiful as this...

No one truly understands Mother Nature... 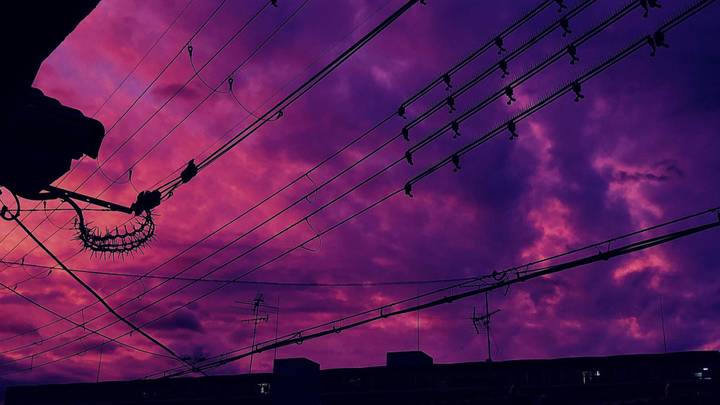 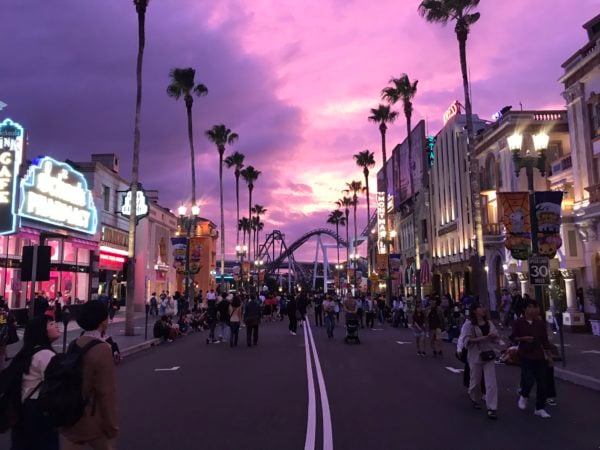 People are urged to evacuate effective immediately as this isn't "a storm you can ride out".

Guys, if you're planning a trip to Japan...I would strongly advise you to re-schedule.

Let's not turn your hard-earned vacation into a regret.