Health Ministry to Impose Stricter Rules on VAPES & Shisha for 2020

Sure you could take 10 steps away from your table and grab a a few puffs by the roadside or something, but why would anyone wanna go through that kinda trouble when hanging out with friends was meant for you to be chilled.

Just when everyone started e-cigging and vaping as another form to reduce the "cig stench", the Health Ministry has dropped yet another bomb.

They will be imposing another set of rules, on on the usage of tobacco, vape, electronic cigarette (e-cigarette) and shisha.

"We are almost at the end of discussions with the Attorney-General (A-G) and are very hopeful of tabling it in Parliament in the first quarter before March next year,"says Minister of Health Dr Dzulkefly Ahmad, on the topic of new bill for 2020.

"The existing Act is parked under the Food Act 1983. We plan to have a designated Act to control smoking, tobacco and vaping e-cigarettes,"says Deputy Health Minister Dr Lee Boon Chye. 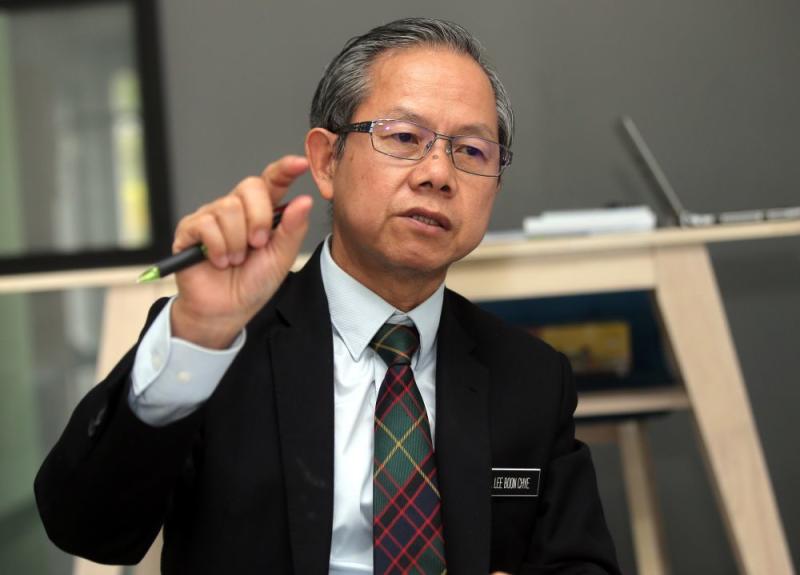 It looks like we just can't catch a break...

The ministry is now looking to draft a new bill that would control everything on tobacco use.

Guess we'll all just have to start puffing cotton  candy or some shit before the government leaves us alone.

Time to look for a new hobby and get selling all the mods and gizmos that we have bought.