Najib's Daughter is Next on the IRB's Wanted List for RM10.3 Million in Unpaid Taxes.

It wasn't too long ago that Najib's son, Nazif, was slapped hard with a RM37.6 Million tax suit, for years of tax evasion...

...and now it's Najib's daughter's turn.

Nooryana Najwa is the next in line to be slapped with a tax suit from IRB, totaling to a spanking RM10.3 Million in unpaid taxes.

It really doesn't pay to be Najib's kids, since the re-election. 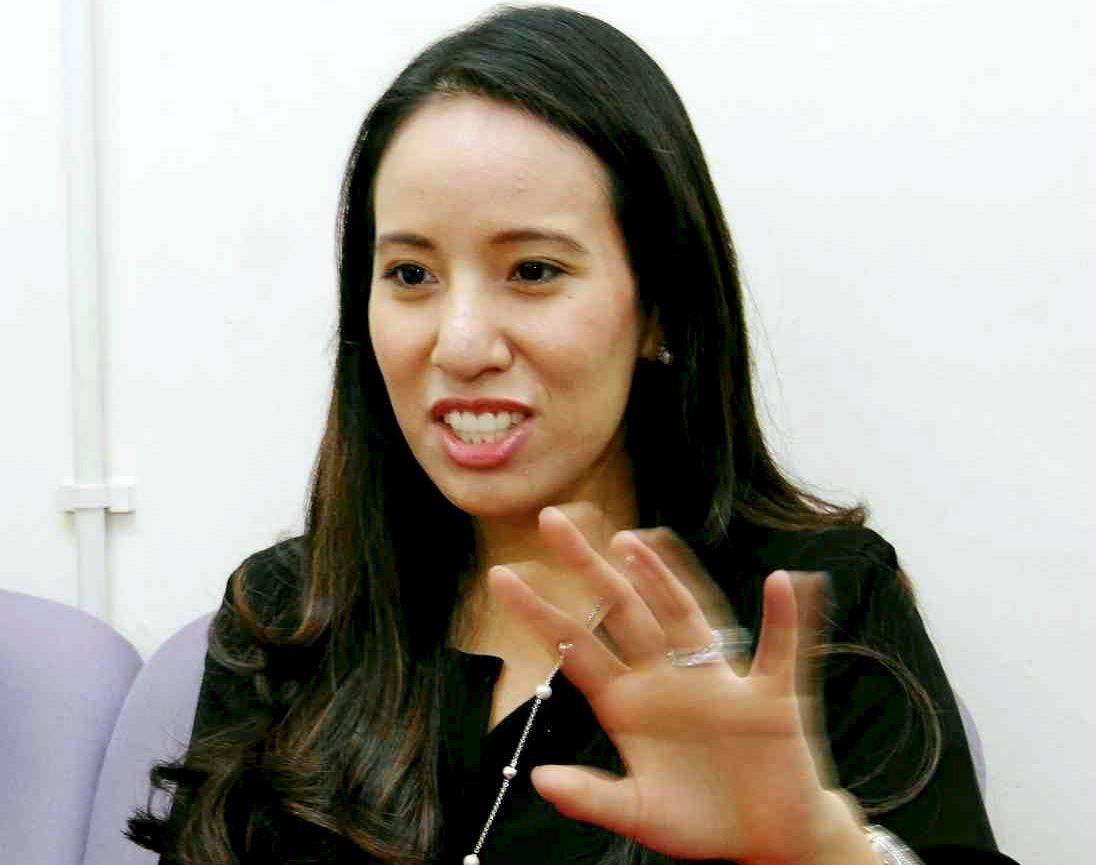 It was reported that Nooryana had failed to declare her individual income under Section 77 of the Income Tax Act 1967 for the years of 2011 until 2017.

If Nooryana failed to pay the sum within 30 days from the notice, an additional penalty of 10 percent would be imposed and another five percent in the subsequent 60 days. 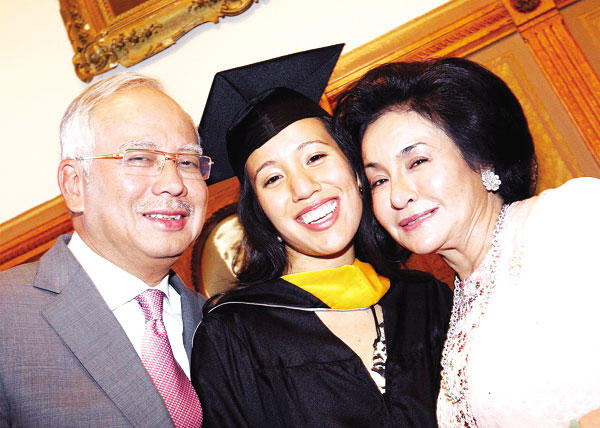 The amount the IRB is seeking is:

It'll only hurt you in the future.