Indonesia Relocates Capital to Borneo, Which Will Cost US$33 Billion!

With Jakarta being overly populated and congested with terrible traffic conditions and pollution, the next best thing to do is to relocate.

Well, to Borneo...from the sounds of it.

Apparently, parts of Jakarta are also sinking 20cm a year -- and to what we know, 40% of Jakarta has "sunk".

(Soon to be the next Atlantis?) 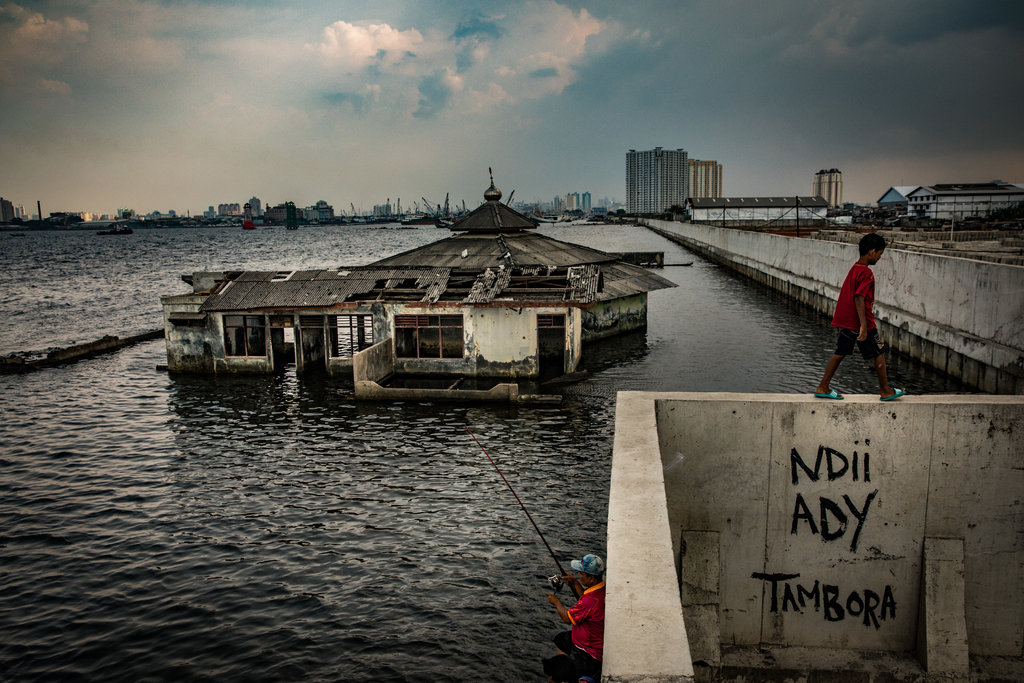 Anyway, Borneo is the home rich in the world’s biggest coal reserves and orangutan habitats, so maybe that might explain why it would cost Indonesia an estimate of US$33 Billion to buy over. 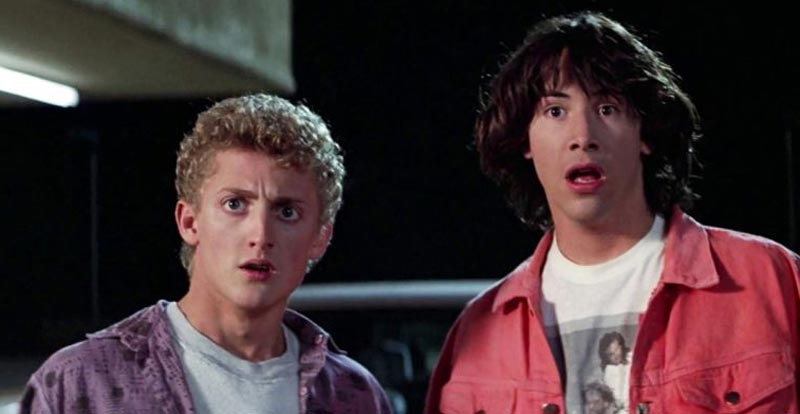 President Joko Widodo had also said that the new administrative headquarters will be built between North Penajam Paser and Kutai Kartanegara in East Kalimantan. 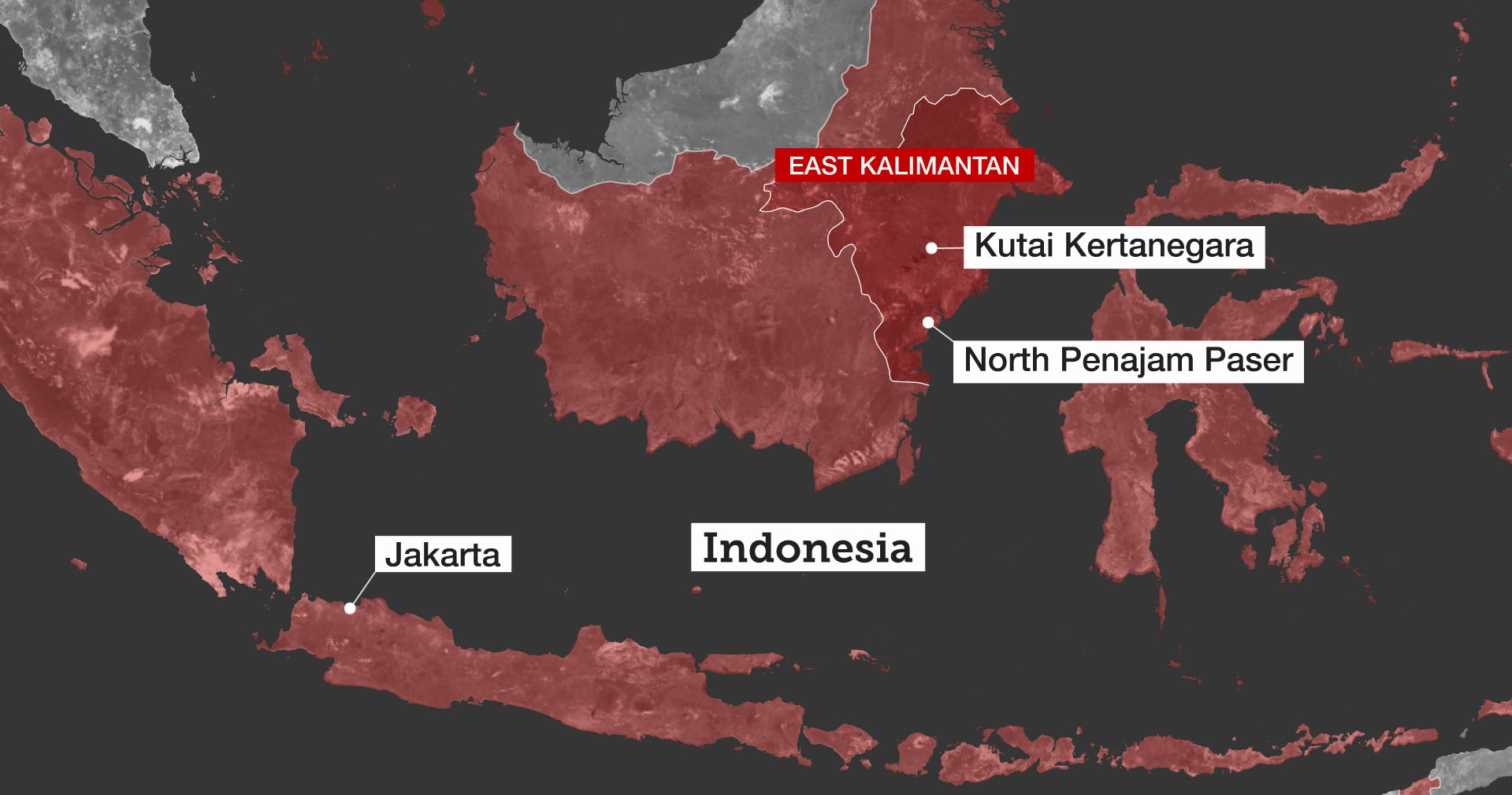 The relocation of Indonesia's capital to Borneo, roughly 1,400km away from Jakarta, will help spread economic activity outside the nation’s most populous island of Java.

“The burden Jakarta is holding right now is too heavy as the centre of governance, business, finance, trade and services,” says President Joko Widodo.

FUN FACT: Jakarta is the home of nearly 30 million people. With more than 15,000 people per square kilometre in Jakarta – twice the density of Singapore – there is little space to build more without rehousing thousands of families. 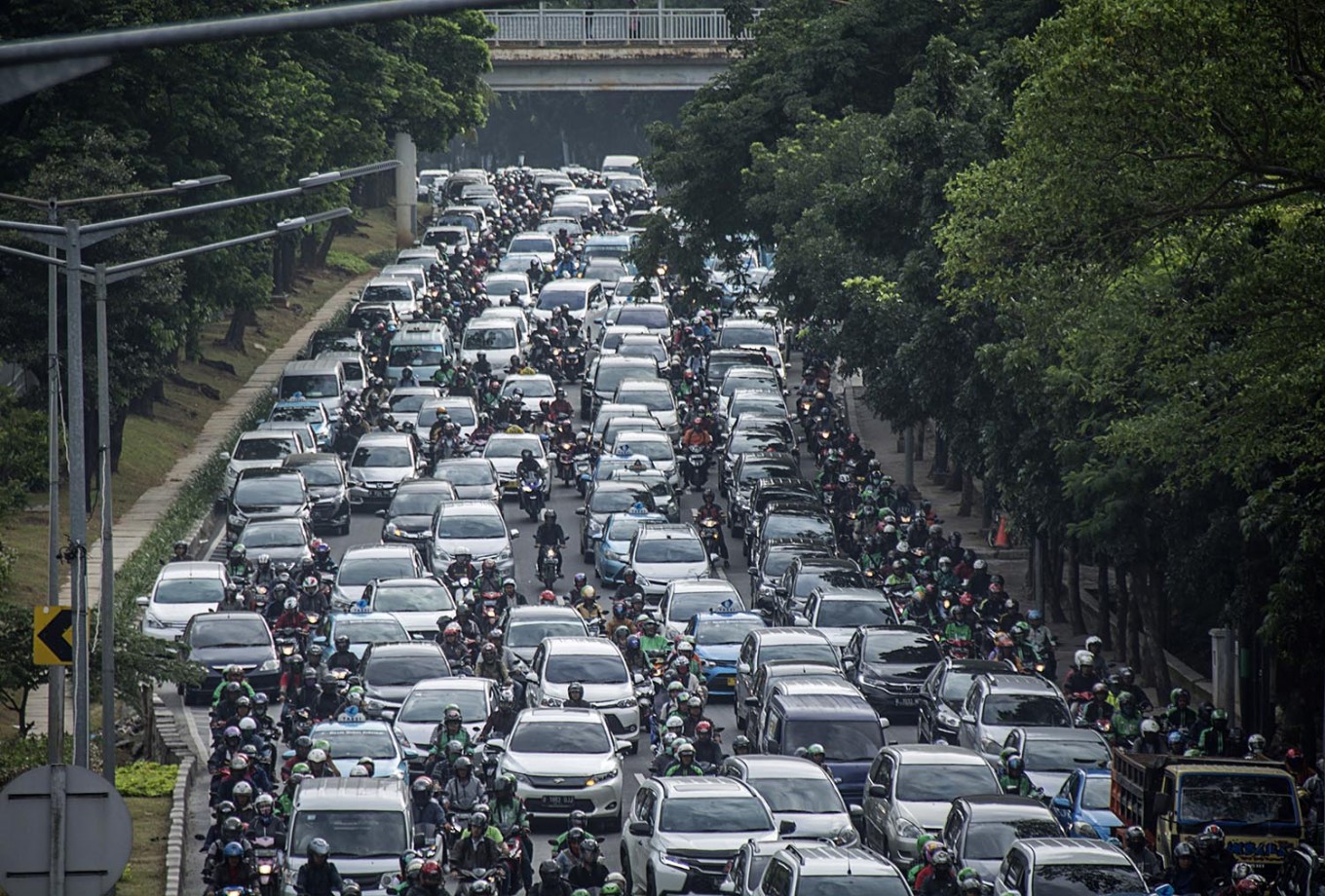 We'll just have to see what becomes of this relocation then...

Indonesia isn't the first Southeast Asian country to move its capital -- Myanmar and Malaysia have both moved their seat of government, while Brazil, Pakistan and Nigeria are among the nations that have also shifted their capital cities.