It seems like Dr. M is coming for controversial preach, Zakir Naik, after claiming that “it was quite clear” Dr Zakir Naik had attempted to incite racial hate.

The prime minister had some comments to say about Zakir when the preacher told ethnic Chinese to “go back first” and questioned the loyalty of Malaysian-Indians in two separate instances.

“In the first place, I don’t know who gave him PR status, but as a PR, you cannot participate in politics,” says Dr. M. “You can talk about Islam, preach, but he did (play politics) that when he said send the Chinese back... it is quite clear that he wants to play racial politics,” he added. 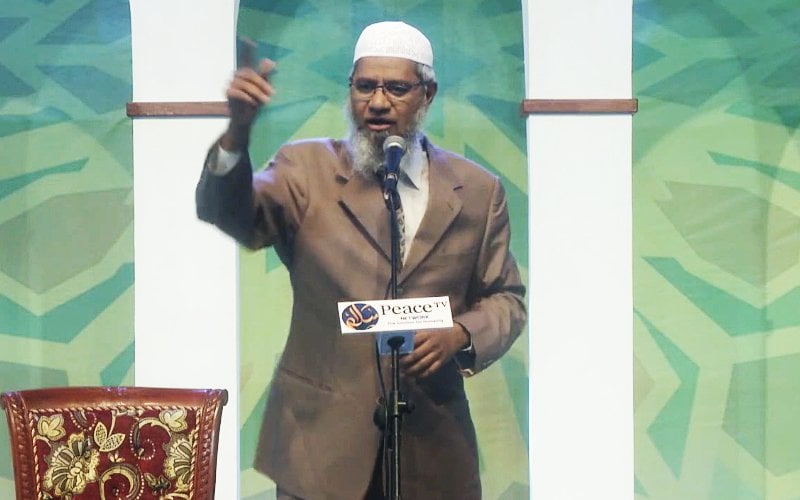 At this time in age, I didn't know that "racist comments" are still a thing...

...but in any case, Malaysians are not having any of it and they are pissed. Zakir Naik is now being faced with police investigation under Section 504 of the Penal Code for intentional insult with intent to provoke a breach of the peace after 115 public complaints were filed against him. 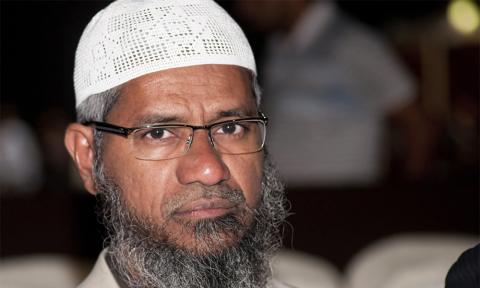 Quoting Dr. M's address on the matter of Zakir's inflammatory and insensitive statements, "what he said is bad. People here are trying their best not to say those things. Even I would not dare say those things."

Prior to this news update, Dr. M had hinted that Zakir could have his PR status revoked by Putrajaya should it be proven that his actions have harmed the country’s well-being. 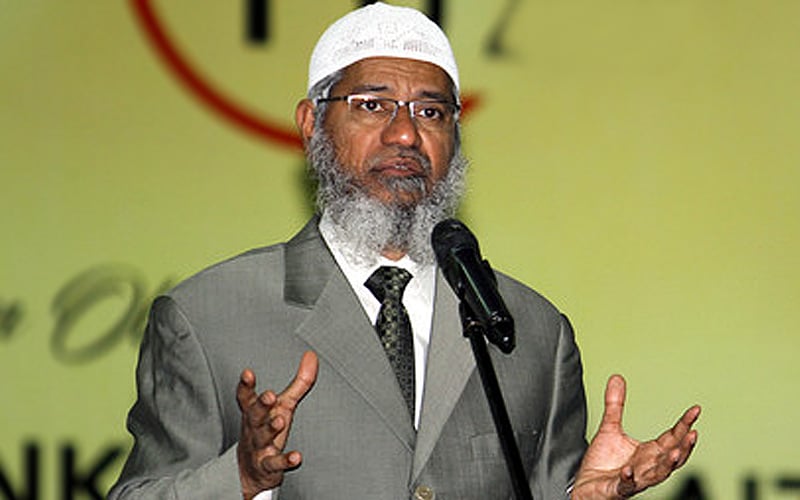 The only thing left for us to do is to wait for the final decision to be made.

A lesson to be learnt here is that Religion should NEVER mix with Race.

We're just less than 6 months away from 2020 -- where we're suppose to move FOWARD; let's not slide back down into the old times with racist shit.

Malaysia is all of our HOME.