In a crappy turnabout of events, the plan to officially open the New West Coast Expressway for the Hari Raya holiday may have to be put on hold. 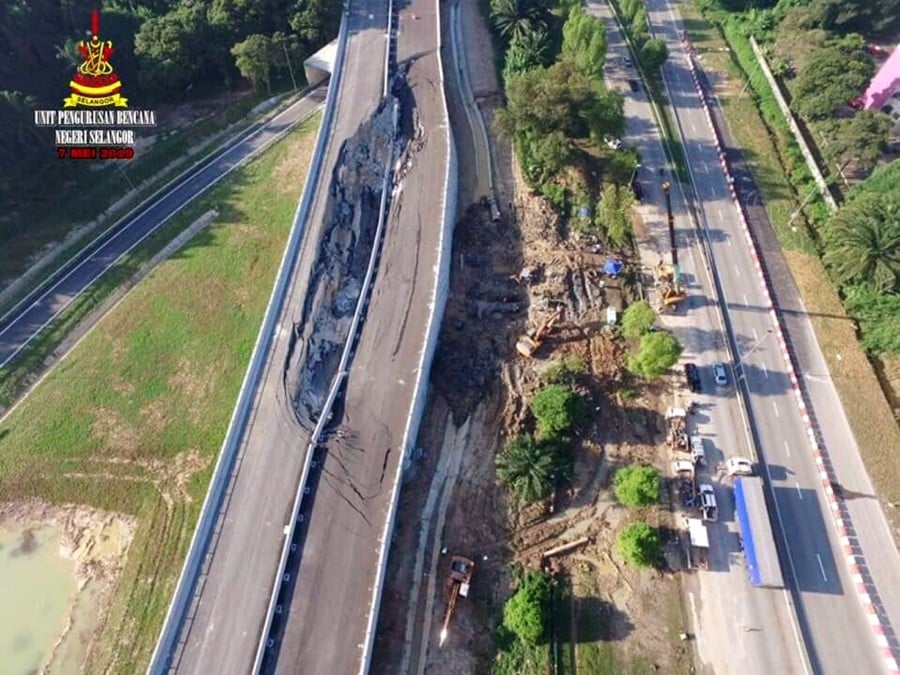 The Works Ministry is adamant that the WCE collapsing has nothing to do with design or construction flaws, and was due to other factors. Works Minister Baru Bian said the construction of WCE adhered to the ministry’s regulations and said that WCE and Malaysian Highway Authority (MHA) representatives had conducted preliminary inspections at the site. 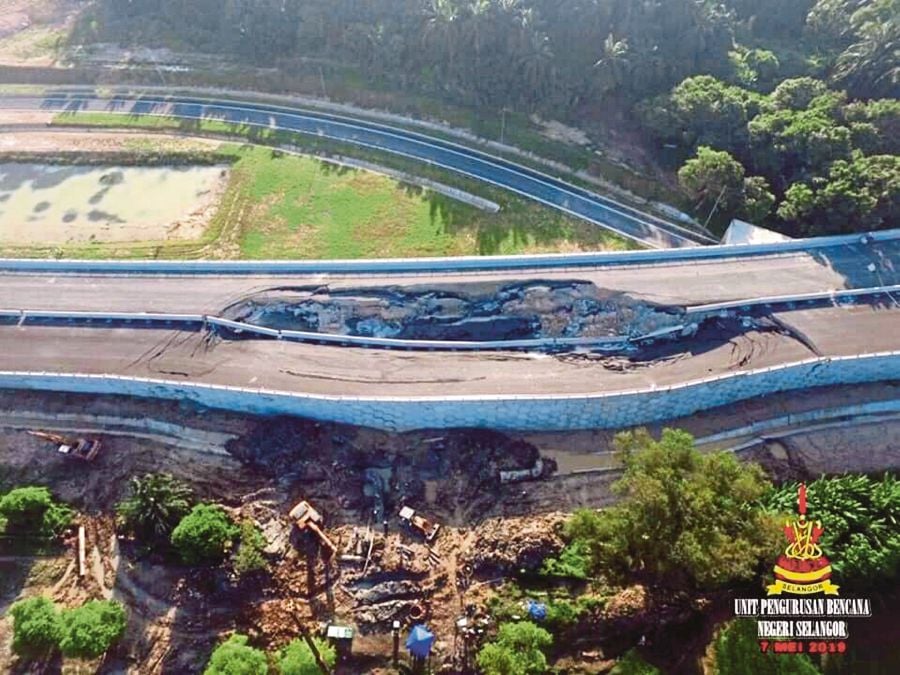 According to WCE Sdn Bhd managing director Datuk Neoh Soon Hiong, it would take at least another week before the WCE could be opened -- once tests are completed. 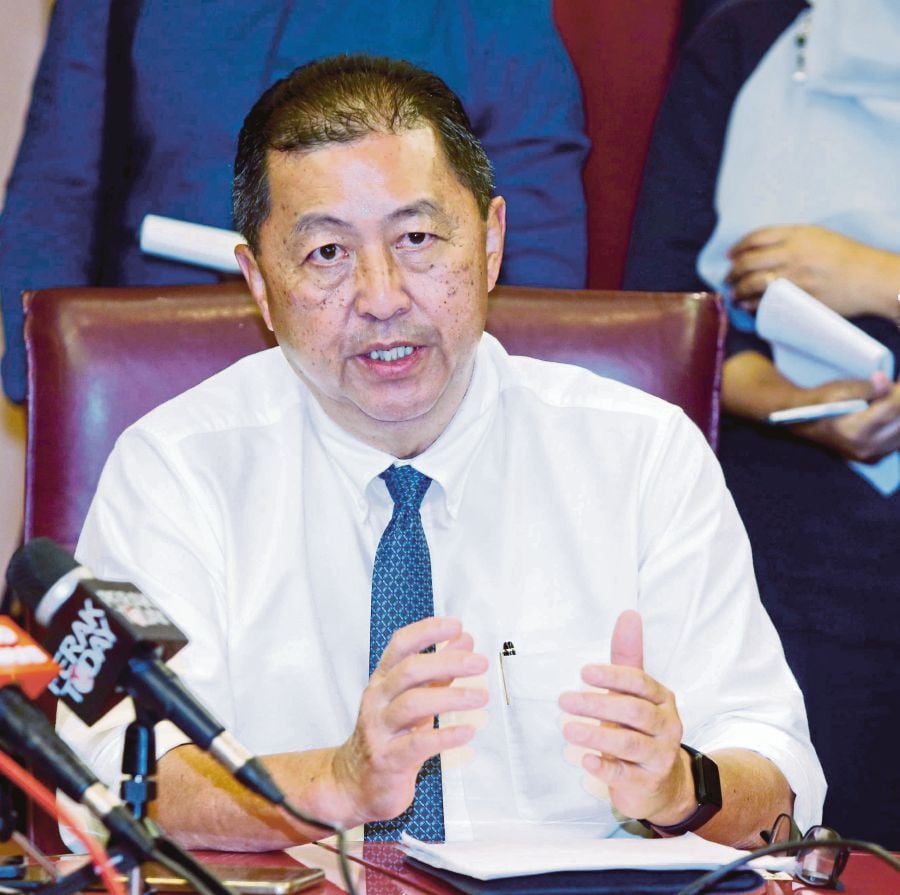 The struggle now is to adhere to its original deadline of opening the expressway before Hari Raya Aidilfitri on 5-6 JUNE. The collapse of the 110m section caused water disruption in 65 areas in Klang due to three damaged main pipes under the 223km highway project, which connects Banting, Selangor, to Taiping, Perak. The 223km WCE stretches from Jalan Banting-KLIA (B18) to the Tanjong Karang interchange (93.8km) in Selangor and from Jalan Persekutuan (FR5) in Hutan Melintang to the Changkat Jering Plaza Toll (139.2km) in Perak. Guess we'll all need to pray for a miracle in order for this to work -- else it's gonna be a loooooooong and packed drive back to kampung.. Yikes..