Police Use Drones to Monitor the Public’s Body Temperature

The drones are said to be able to detect body temperatures from as high as 20 metres above the ground.

As Malaysians have gone through three lockdowns since the pandemic began, I think we all have grown accustomed to checking our temperatures before entering a public premise.

For all we know, temperature checks are always under control without any issues for the public. However, it can be quite difficult to track high temperatures among those walking about in public spaces. 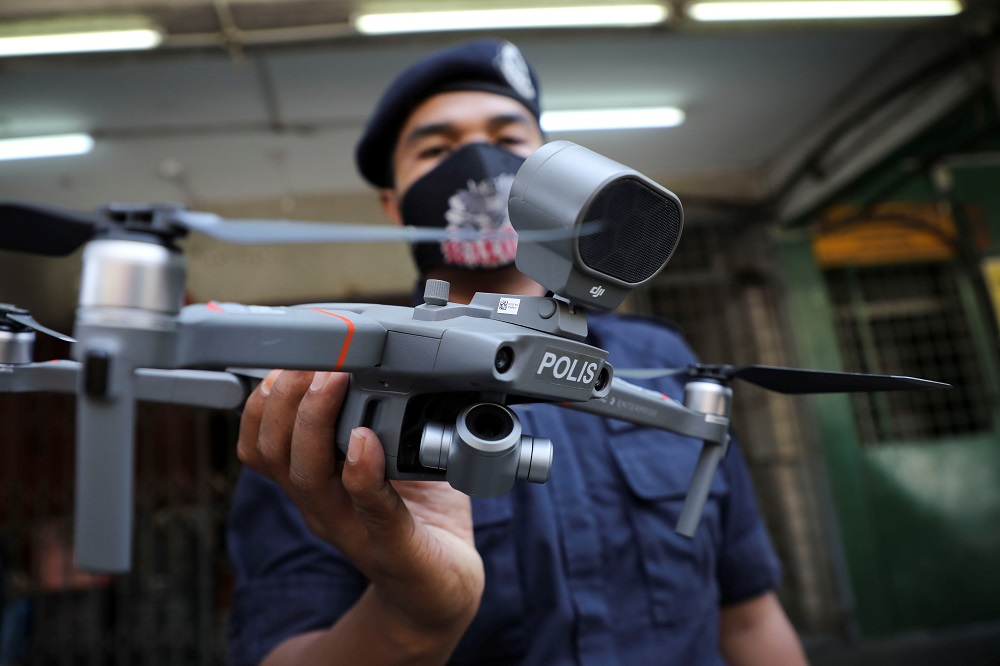 Loaned by a private company to the Terengganu police, the drones are capable of detecting body temperatures from as high as 20 metres above the ground, says State Police Chief Rohaimi Md Isa.

“If the drone detects an individual with a high body temperature, such as 37.5 degrees Celsius, it will emit a red light and our enforcement personnel will go to the location to identify the symptomatic individual," he said. 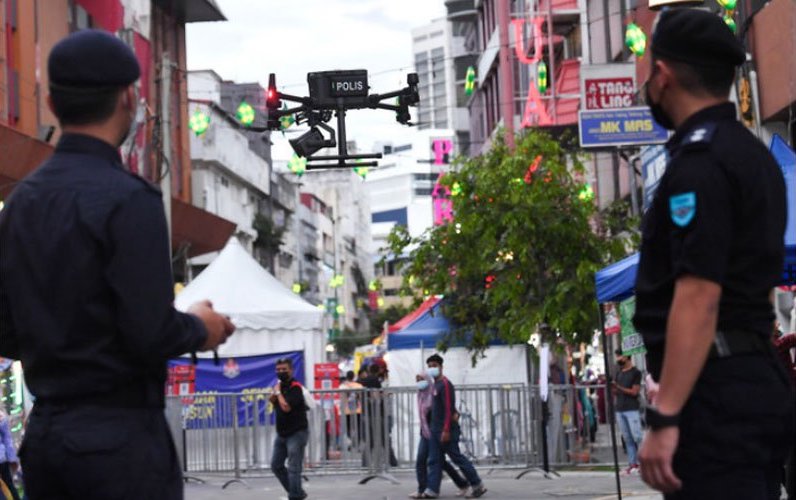 The drones have already been used for the past few days, and they have taken some load off of personnel monitoring things manually on the ground, as they are shown to be working quite well.

"Although we have 157 standard operating procedure (SOP) monitoring teams, they move from one location to another. This makes them unable to monitor every location at once, including detecting symptomatic individuals in public places,” Rohaimi stated.

The first use of drones during the pandemic was demonstrated by police in Kuala Lumpur when they used drones fitted with loudspeakers to alert people of Covid-19 safety regulations, reminding them to stay home if there is no necessary business outside.

It's great to see that the law enforment agencies are taking an initiative to ensure the public is complying with the SOPs. But if the people actually follow them in the first place, we won't even have to go through this three times.