Alongside 9 other countries, the “no-entry” to the Olympics is due to rise of new Covid-19 variants in various parts of the world.

Well after a year of the cancellation of the Tokyo 2020 Summer Olympics, it’s set to have a comeback in 2021 under the same name. The new date for it will be from July 23 to August 8 2021and will take place in Japan. 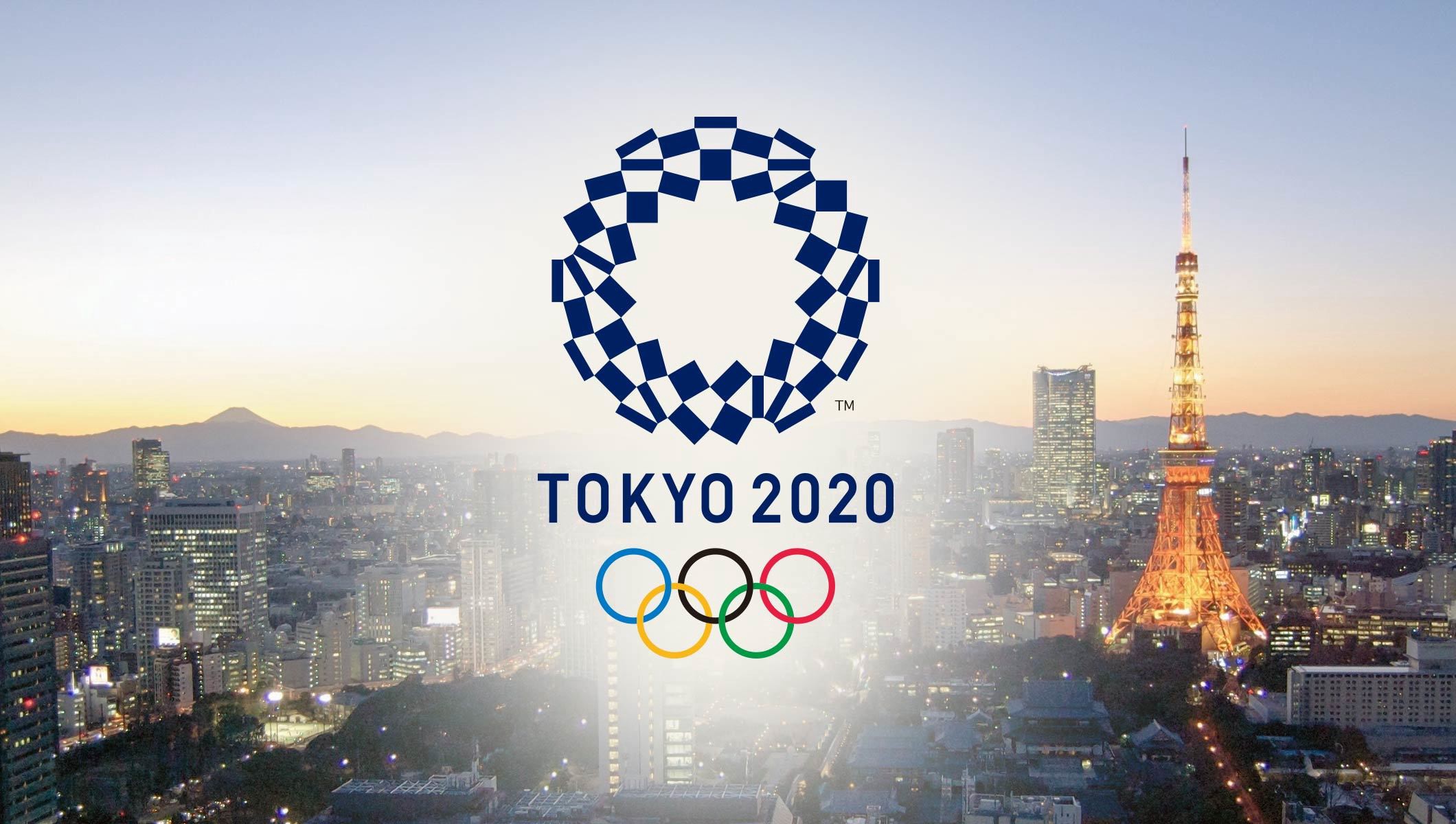 For the world of sports, it’s a good sign that all the training and hard work put by the athletes won’t go to waste, but others have beg to differ. Organizers of the event are having a logistical nightmare preparing for the event.

Why is it a logistical nightmare?

Well, to begin with it, up to 10,000+ athletes from all over the world will be arriving to Tokyo soon and all of them must abide the Covid-19 safety measures. 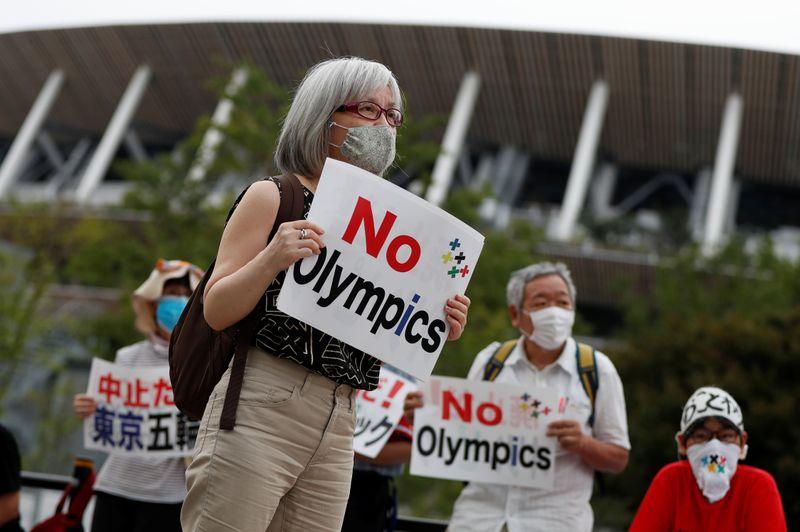 As of 7th June, there had been a reported 1,205 new cases in Japan. The numbers are slowly decreasing but is still relatively high for their standards. Even now, there are more variants of the Covid-19 cases rising in various parts of the world and this is causing the Japanese government to create a “no-entry” list to specific countries during this Olympics.

Unfortunately, Malaysia is one of the 10 countries on the possible “no-entry” list

With Malaysia’s cases rising to record high numbers everyday averaging 6,000 cases daily, our situation does not put us in a good place as we too have a few variants of the Covid-19 cases detected here.

On a slight positive note, the last two days had shown that we had 5,271 cases and 5,566 cases on June 7 and June 8 respectively. The numbers are still high but it’s definitely lower than the cases we had for the last few weeks.

The other countries in the tentative ban list would be UK, Vietnam, Afghanistan, Sri Lanka, Maldives, Bangladesh, Nepal, Pakistan and India. 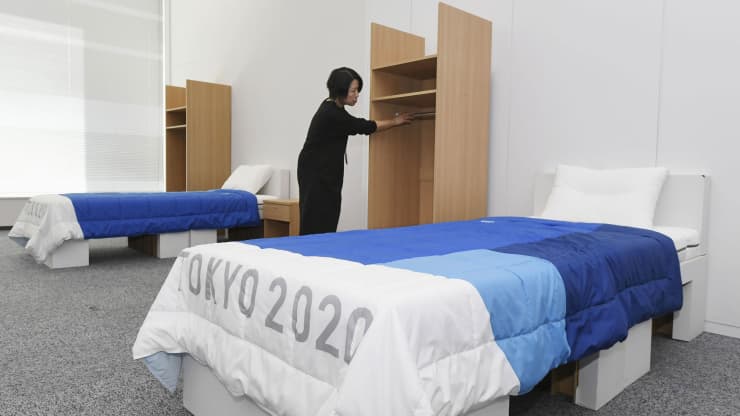 Image via Mashable SEA
Fun fact, the beds in the Tokyo 2020 Olympic Village are actually made of cardboard.

Not all hope is gone for the athletes

The Japanese cabinet had released a statement saying that an even stricter measure will have to be imposed to the countries who are restricted for entry.

The most logical solution would be to implement a mandatory 14-day quarantine for all competing athletes. Aside from quarantine, the athletes from the no-entry list would likely need to train from their hotel rooms under the quarantine restriction and not at the actual event venue itself. The conditions may not seem ideal but it’s the only choice they have for now.

This can and only will be done if they are granted entry to the country.

Will this be another Olympic Game that Malaysia may not be able to attend?

Perhaps so. The last time our country missed the Olympics was back in 1980 for the Moscow Olympics. 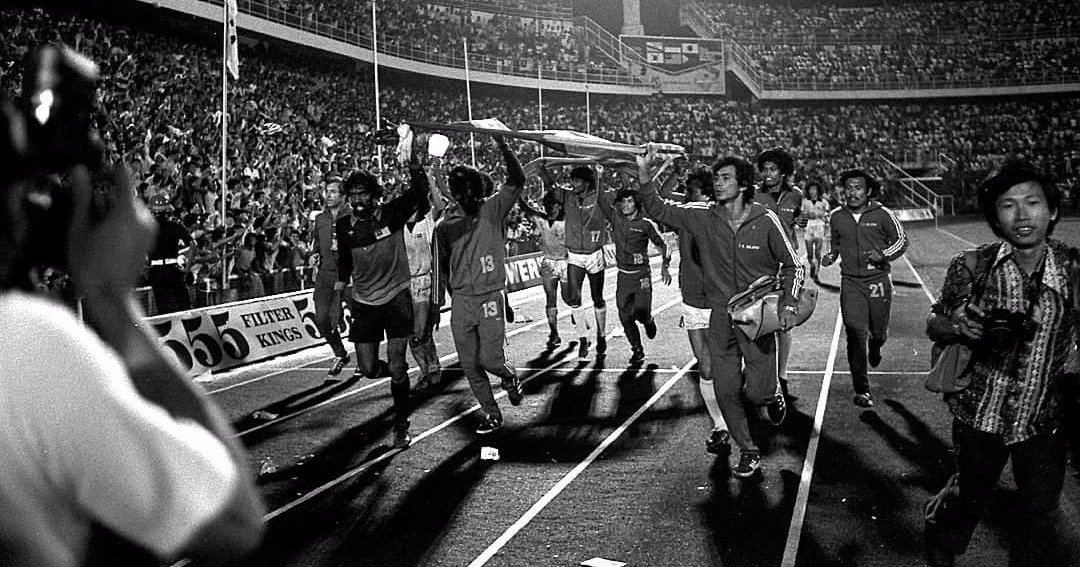 They missed the Olympics due to the Southeast Asian nation decided not to send their athletes as a protest of the Soviet invasion of Afghanistan.

Although how much the Olympics would mean the world to our athletes, but this is a pandemic, and we can’t do much about it. I don’t blame the Japanese government either as they too need to ensure the safety of their country.

Do you think Japan should allow the “no-entry” countries and let them have a 2-week quarantine period? Let us know in the comments.

Credit to Mashable SEA and Social Media for the resources.